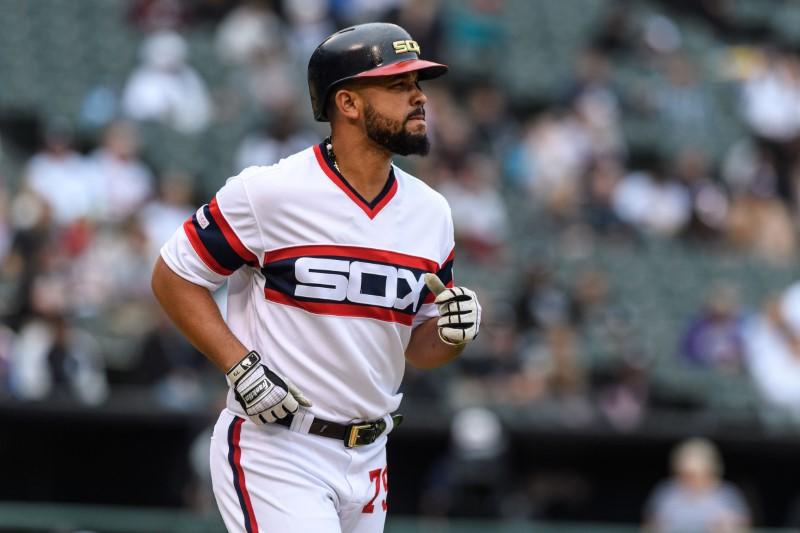 “Everybody knows the group of talented players that we have, and I want to help guide them and together make the Chicago White Sox a championship team,” Abreu said through an interpreter Friday. “There’s not any doubt that we are going to be really good because I know these guys. I’ve been working with them. And I know their desire to get better, their desire to compete and their desire to be champions.”

The White Sox have become the fastest deal maker in the offseason. The Abreu contract comes one day after they signed catcher Yasmani Grandal to a four-year, $73 million free-agent deal.