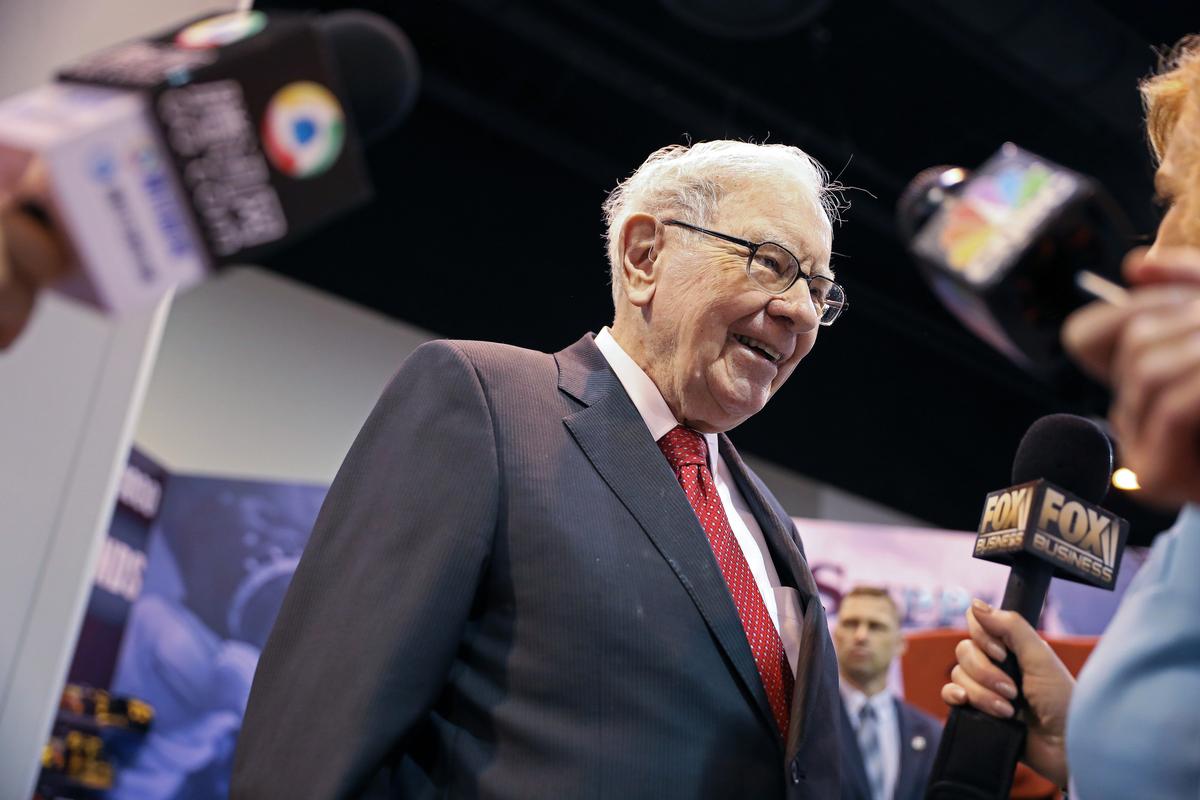 (Reuters) – Warren Buffett, the chairman of Berkshire Hathaway Inc (BRKa.N) and one of the world’s most admired investors, said on Monday he is a Democrat, and would have “no trouble” voting for fellow billionaire Michael Bloomberg for U.S. president.

Speaking on CNBC television, Buffett also said he agreed with some positions of Bernie Sanders, who is looking to cement his front-runner status in the U.S. Democratic presidential race. He did not endorse any particular candidate.

“I’m a Democrat, but I’m not a card-carrying Democrat,” said Buffett, who said he has sometimes voted for Republicans, though he supported Democrat Hillary Clinton in her 2016 White House run. His father was a Republican congressman from Nebraska.

Buffett rarely talks publicly about his own political leanings, but has made clear his support for policies that support capitalism and economic growth.

Buffett said he sympathized with Sanders, a Vermont senator and self-avowed democratic socialist, in believing that the government should be “doing better by people who get left behind.”

Buffett nonetheless said: “I don’t believe in giving up the capitalist system,” and that “I would have no trouble voting for Mike Bloomberg.”

Many moderate Democrats view Sanders as too liberal to defeat Republican President Donald Trump in the 2020 election, and worry that a fractured vote among more moderate rivals could help propel Sanders to the Democratic nomination.

Buffett on Monday ranked fourth on Forbes magazine’s list of the world’s richest people, with a $90.2 billion net worth, while Bloomberg ranked 12th, at $61.9 billion.