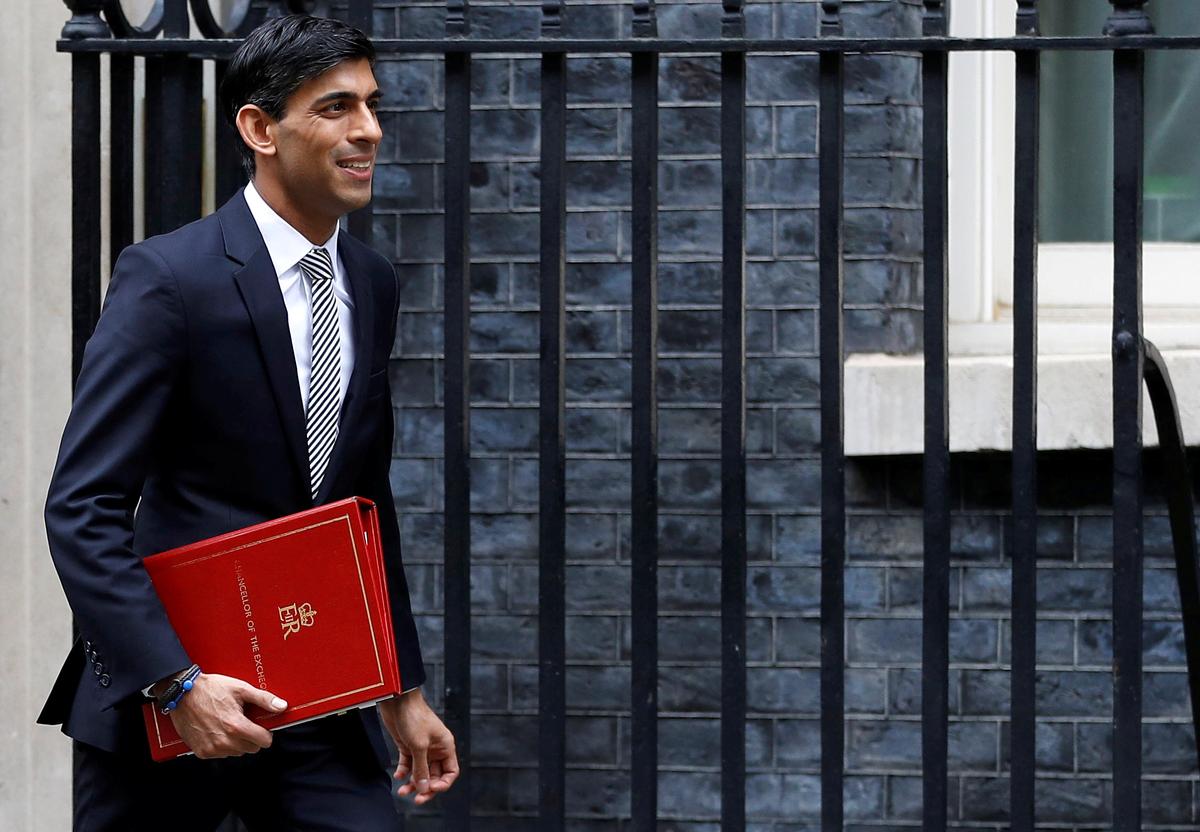 LONDON (Reuters) – Britain is expected to double spending on flood defences to 5.2 billion pounds when finance minister Rishi Sunak delivers his budget, the Treasury said on Saturday, following extensive flooding across the country this winter.

The additional funding – more than a billion more than originally promised by the government – would help build 2,000 new flood and coastal defence schemes, better protecting 336,000 properties in England, the Treasury said.

“Communities up and down Britain have been hit hard by the floods this winter – so it is right that we invest to protect towns, families, and homes across the UK,” Sunak, who will deliver his first budget on Wednesday, said in a statement.

The Met Office has said last month was the wettest February on record for the United Kingdom, with a succession of storms bringing widespread flooding to many areas of the country.

The Association of British Insurers said on Saturday that insurers were expected to pay out 363 million pounds for flood and wind damage in February, on top of 110 million pounds paid for flooding in November. Storms in December 2015 led to 1.3 billion pounds in payouts.

Sunak is also expected to announce a 120 million pound Winter Defence Repair Fund to repair defences damaged in the recent storms which will return at least 300 schemes to full functionality, the Treasury said.