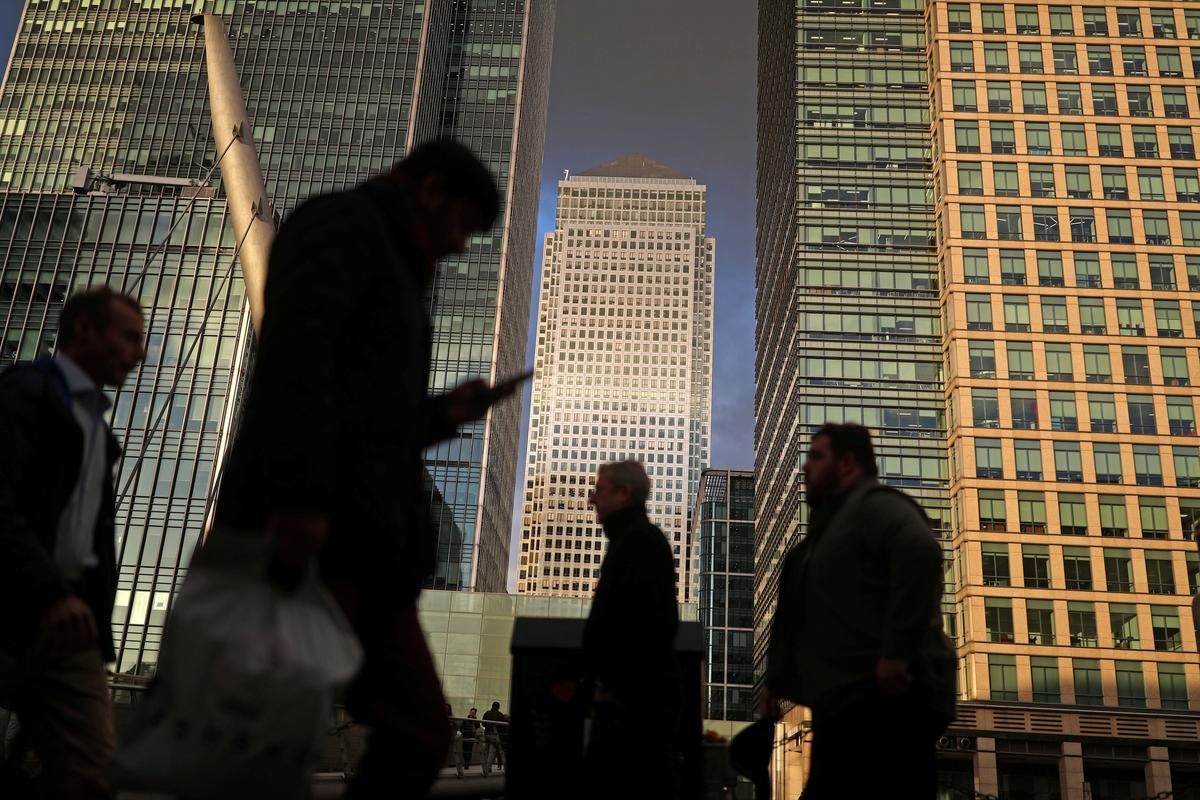 LONDON (Reuters) – Confidence among British accountants in the economic outlook is falling at the fastest rate since the depths of the financial crisis more than a decade ago due to worries about Brexit and sluggish growth, a survey showed on Monday.

“Slower economic growth (is) a symptom of the malaise that has set in, driven primarily by Brexit uncertainty and political instability,” Michael Izza, chief executive of the Institute of Chartered Accountants in England and Wales (ICAEW), said.

The trade conflict between the United States and China was also a factor, ICAEW said.

The telephone survey of 1,000 accountants was conducted from July 22 to Oct. 18, mostly covering the period after Boris Johnson took over from Theresa May as prime minister and sought to negotiate a new exit deal from the European Union.

Johnson failed to take Britain out of the EU by Oct. 31 because of a deadlock in parliament. He has called an election for Dec. 12, ahead of a new Brexit deadline of Jan. 31.

Other business surveys have been similarly sombre. The Confederation of British Industry last month said manufacturers were the most gloomy about their export prospects in a decade.

Separately, forecasters at the EY ITEM Club consultancy cut their prediction for British economic growth next year to 1.0% from 1.5% – even as they assumed that Johnson will get his Brexit deal through parliament before the Jan. 31 deadline.

“A Brexit deal is only the first step in reducing uncertainty and may be offset by concerns over future growth with a divergent EU-UK relationship,” he added.