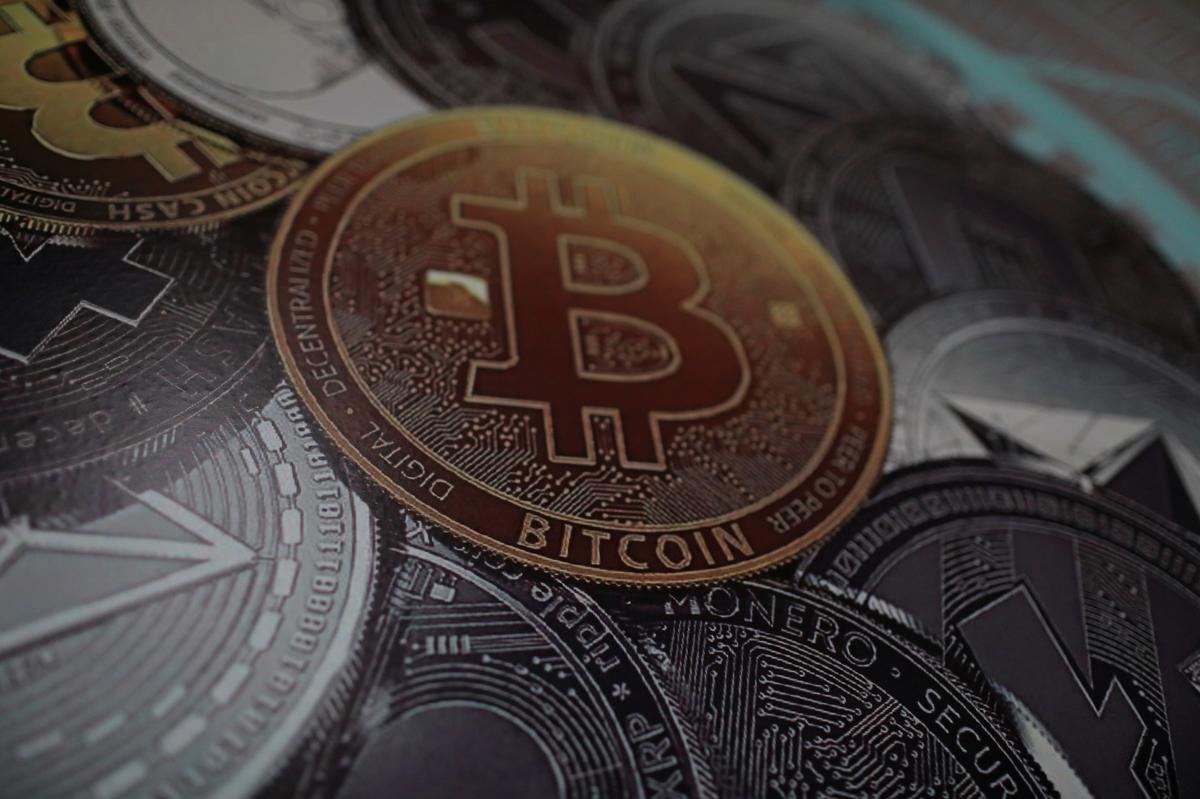 FILE PHOTO: A bitcoin logo is seen at a facility of the Youth and Sports Ministry in Caracas, Venezuela February 23, 2018. REUTERS/Marco Bello

Part of anti-money laundering regulations, the “travel rule” requires cryptocurrency exchanges to verify their customers’ identities, identify the original parties and beneficiaries of transfers $3,000 or higher, and transmit that information to counterparties if they exist.

“It (travel rule) applies to CVCs (convertible virtual currencies) and we expect that you will comply period,” Blanco said at a conference hosted by Chainalysis, a New York-based blockchain analysis company.

“That’s what our expectation is. You will comply. I don’t know what the shock is. This is nothing new,” he added.

The U.S. government’s moves came as cryptocurrency crime soared into the billions of dollars, with global investigators grappling with major money laundering hubs that are at the center of the virtual worlds. Ciphertrace, in a recent report released in August, said cryptocurrency thefts, scams, and fraud may exceed more than $4.3 billion this year.

The travel rule was first issued by FinCEN in 1996 as part of anti-money laundering standards that applies to all U.S. financial institutions. FinCEN expanded the rule’s coverage in March 2013 to apply to crypto exchanges as well, and in May this year, the Treasury unit affirmed that guidance.

The government’s action comes on the heels of guidelines released in June by the U.S. Treasury led-Financial Action Task Force (FATF), an inter-governmental global organization devoted to battling money laundering and terrorism financing. FATF likewise directed crypto exchanges and regulators around the world to comply with the travel rule, giving them about year to do it from June this year.

“FinCEN…has been conducting examinations that include compliance with the funds’ travel rule since 2014,” Blanco said, adding that it is the most commonly cited violation with regard to money service businesses engaged in virtual currencies.

FinCEN’s May guidance on the travel rule created confusion within the crypto industry, which believes the rule didn’t apply to them.

In an earlier interview, Dave Jevans, chief executive officer of U.S. blockchain forensics company CipherTrace, said people in the crypto industry were surprised at FinCEN’s recent actions because digital currencies have never been classified as money and the belief was that the travel rule does not apply to them.