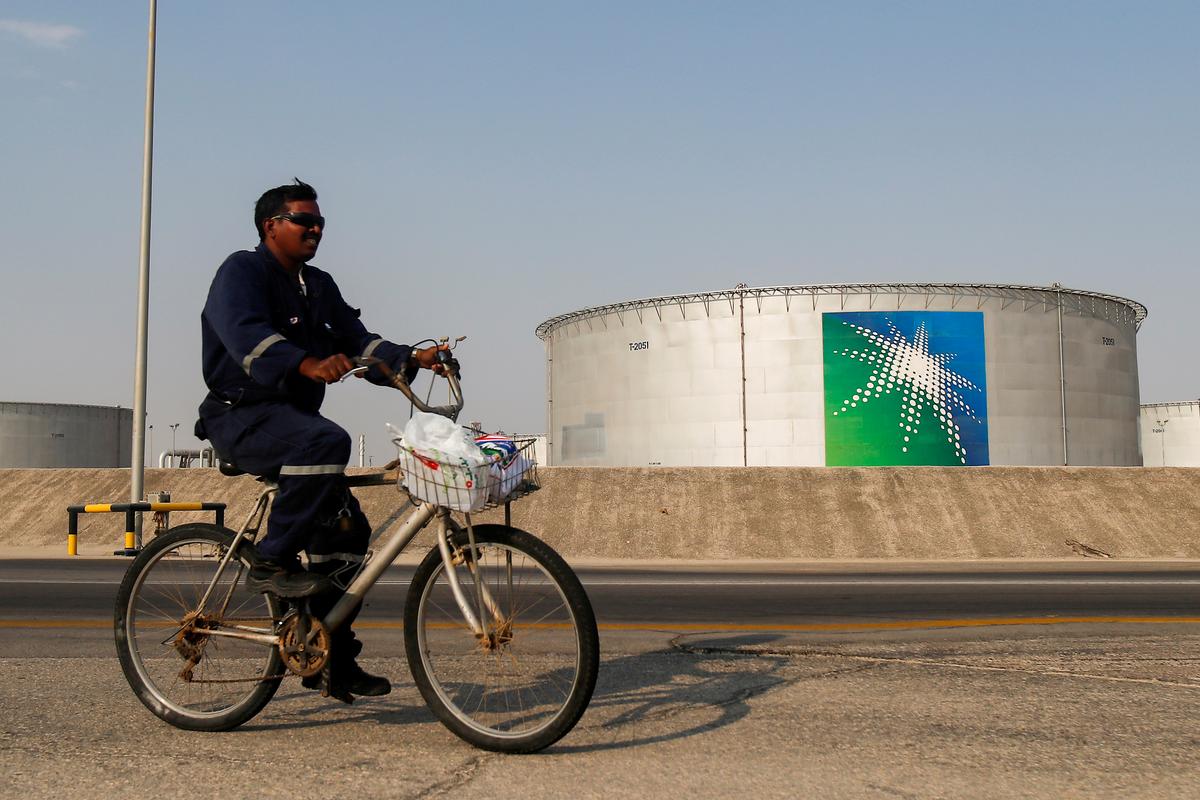 WASHINGTON (Reuters) – Republican U.S. senators from oil states who recently introduced legislation to remove American troops from Saudi Arabia said on Saturday they had spoken with three officials from the kingdom and urged them to take concrete action to cut crude output.

Saudi Arabia and Russia were close to finalizing a deal with other producers in the informal OPEC+ group to cut crude output by a record 10 million barrels per day (bpd), or about 10% of global output.

Oil prices had fallen to 18-year lows as the coronavirus outbreak has closed down economies across the world and after Saudi Arabia and Russia boosted output in a race for market share.

The call was led by Senators Dan Sullivan and Kevin Cramer, who introduced legislation in March to remove U.S. troops, Patriot missiles and THAAD defense systems from Saudi Arabia unless it cut output.

There were 11 Republican senators on the nearly two-hour call, including Bill Cassidy, who introduced legislation last week to remove the U.S. troops in 30 days, a month faster than the previous legislation.

While the bills are unlikely to pass, the senators have played an unusual role in raising pressure on longtime ally Saudi Arabia, as President Donald Trump, a fellow Republican, has been in talks with Crown Prince Mohammed bin Salman urging him to boost output.

“The Kingdom needs to take sustainable, concrete actions to significantly cut oil production, and it needs to do so soon,” Sullivan said.

Saudi Arabia’s action to boost production during a pandemic was “inexcusable” and “won’t be forgotten,” said Cramer, of North Dakota.

The United States, the world’s top oil producer, is gradually cutting about 2 million bpd of output as reduced demand and low oil prices force some heavily leveraged producers into bankruptcy.

The push by Republican senators was a sign of how Congress could raise pressure on Saudi Arabia if it does not stick to the oil cut plan. If the kingdom does not cut output, pointed measures could be included later this year in must-pass legislation such as the annual defense policy bill.

In January, the United States had 2,500 military personnel in Saudi Arabia. In October 2019, Washington deployed about 3,000 troops there at a time of heightened tensions with Iran.

The Saudi embassy in Washington did not immediately respond to a request for comment.