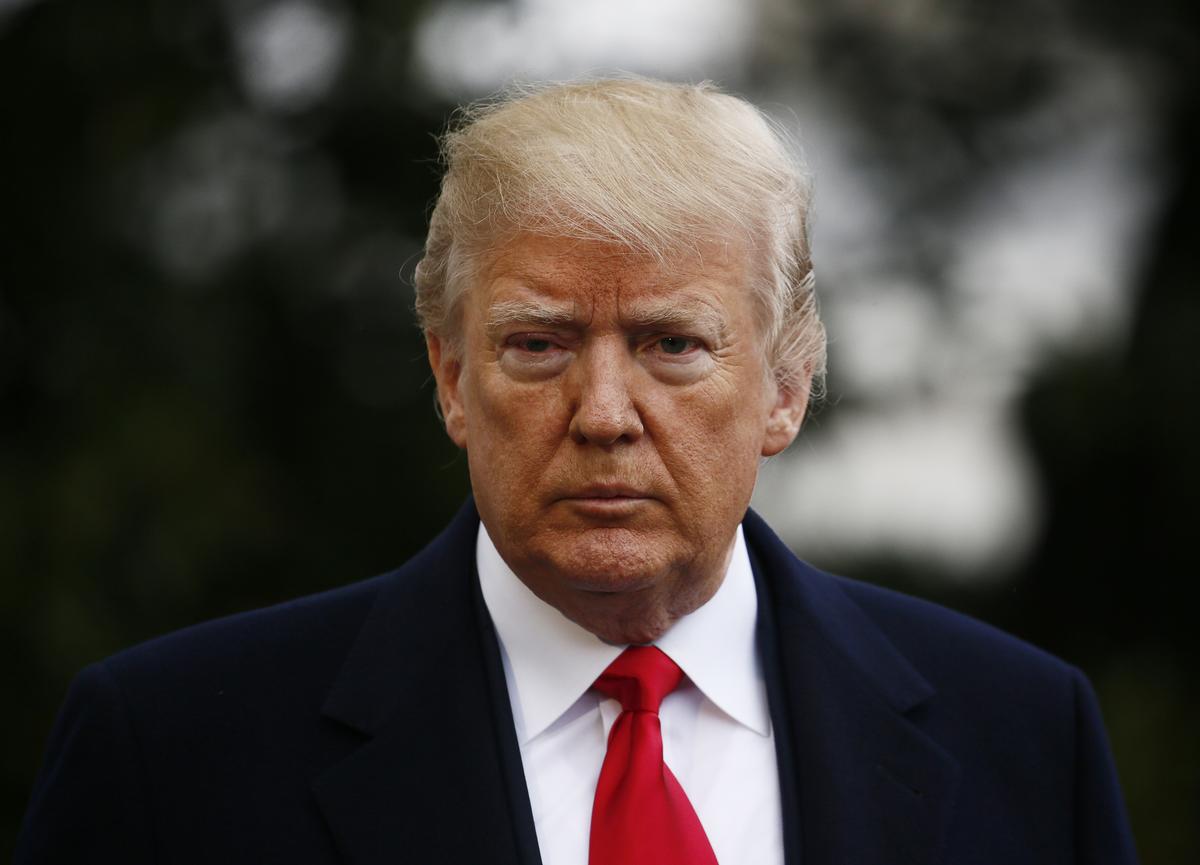 LONDON (Reuters) – U.S. President Donald Trump said on Tuesday an impeachment inquiry against him was a “hoax” being used by the Democrats for political gain ahead of next year’s presidential election.

Democrats have been looking into Trump’s efforts to pressure Ukraine to investigate political rival Joe Biden, the former U.S. vice president who is seeking the Democratic nomination to face Trump in the 2020 election, and his son Hunter Biden, who was a board member of a Ukrainian energy company.

Asked about the inquiry during a visit to London for a NATO Summit, Trump said: “The impeachment thing is a hoax, it has turned out to be a hoax. It is done for purely political gain, they are going to see whether or not they can do something in 2020 because otherwise they are going to lose.”