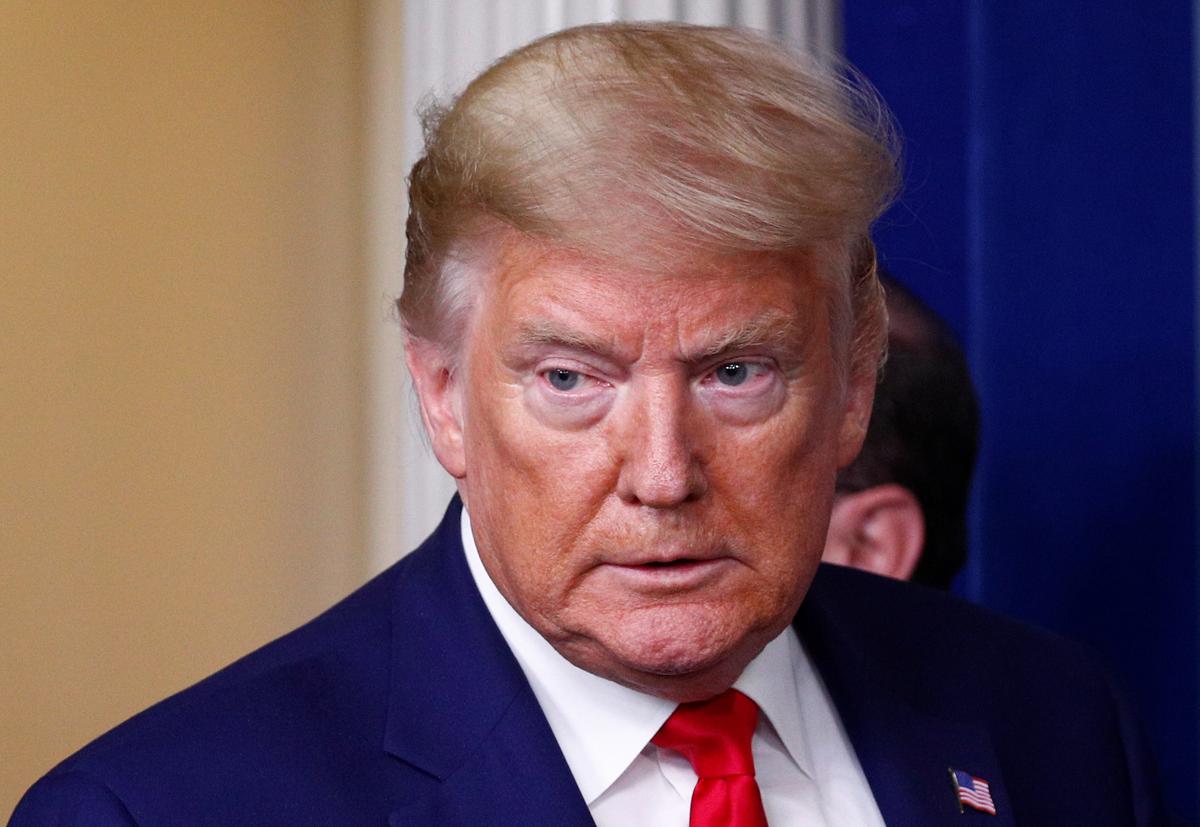 WASHINGTON (Reuters) – The U.S. government is now recommending Americans wear cloth face coverings on a voluntary basis to stem the spread of the coronavirus, President Donald Trump said on Friday, adding that he himself would not use one.

In a daily briefing with reporters, Trump stressed that the new recommendation should not be seen as replacing social distancing measures considered key to slowing the outbreak, which has now claimed more lives in New York state than the Sept. 11, 2001 attacks. [nL1N2BR0VR]

“With the masks, it’s going to be really a voluntary thing. You can do it, you don’t have to do it. I’m choosing not to do it, but some people may want to do it and that’s OK,” Trump said.

When asked about the reasoning behind his decision, Trump cited his high-profile meetings. “As I greet presidents, prime ministers, dictators, kings, queens … I don’t see it for myself, I just don’t,” Trump said.

The decision to promote mask use comes as state governors and hospitals clamor for scarce supplies of medical-grade masks for first responders. It also comes as experts have questioned the administration’s decision not to urge widespread mask use, in contrast to other countries hit by the virus.

“What has changed in our recommendation? Well, it’s important to know that we now know from recent studies that a significant portion of individuals with coronavirus lack symptoms,” Surgeon General Jerome Adams said, noting that new evidence points to viral transmission via speaking, in addition to coughing and sneezing.

“Even those who eventually become pre-symptomatic, meaning they will develop symptoms in the future, can transmit the virus to others before they show symptoms,” he said.

Trump said the U.S. Centers For Disease Control and Prevention are not recommending the use of medical-grade masks for most people. He added that Americans can make cloth masks at home.

3M Co said on Friday it would make more N95 respirator masks for the United States to fight the pandemic, but warned of the “humanitarian implications” of limiting supply to other countries as Trump directed.

“The narrative that we aren’t doing everything we can as a company is just not true,” 3M chief executive Mike Roman told CNBC television in an interview on Friday. [nL4N2BR399]

“I’m not at all happy with 3M,” Trump said when asked about the pushback his order had received from Canada and the company. “I heard what he had to say today. I don’t know the gentleman, but we’re not happy with 3M.”

Trump took aim at states as well, saying they should have been better prepared to respond to the pandemic with their own stockpiles of medical supplies, and should not have expected the federal stockpile to meet their needs.

“Many of the states were totally unprepared for this, so we had to go into the federal stockpile,” Trump said. “We’re not an ordering clerk. They have to have for themselves.”

Trump himself initially downplayed the seriousness of the virus and his administration has drawn fire for its slow response.