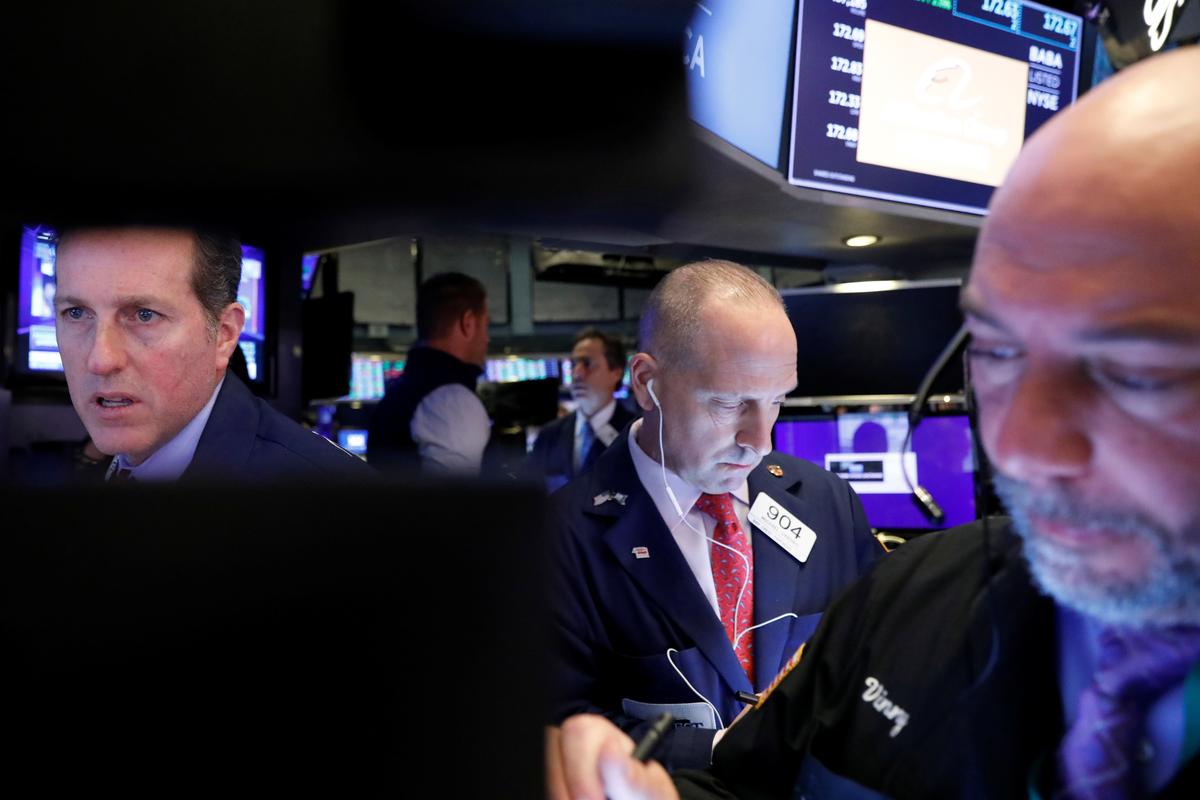 NEW YORK (Reuters) – The benchmark S&P 500 stock index rose within striking distance of a record high on Monday as further signs of progress toward resolution of the U.S.-China trade war boosted shares in sectors sensitive to trade and the global economy.

“People are continuing to be optimistic that some type of trade truce with China can be pushed forward,” said Chris Zaccarelli, chief investment officer of Independent Advisor Alliance in Charlotte, North Carolina.

Trade-sensitive technology stocks .SPLRCT rose 1.1%, adding the most to the S&P 500. Semiconductor companies, which derive much of their revenue from China, especially climbed. The Philadelphia SE Semiconductor Index advanced 1.9%.

“We’re watching for a breakout to the upside of that range,” she said. “Thus far, the early signs we’re seeing are favorable.”

Losses in Boeing Co (BA.N) capped gains in the Dow Jones Industrial Average. Boeing shares shed 3.8% as several brokerages downgraded ratings on the stock following reports that cast doubt on when the 737 MAX jet will return to service.

According to data from Refinitiv, analysts have projected the first earnings contraction since 2016 for S&P 500 companies. But of the 75 companies that have reported results so far, only 12% have come short of earnings estimates.

Coty Inc (COTY.N) shares surged 13.4% after the cosmetics maker said it planned to sell its professional beauty business with brands such as Wella and OPI.

Advancing issues outnumbered declining ones on the NYSE by a 1.95-to-1 ratio; on Nasdaq, a 2.09-to-1 ratio favored advancers.

Volume on U.S. exchanges was 5.92 billion shares, which was below the 6.55 billion average for the last 20 trading sessions.