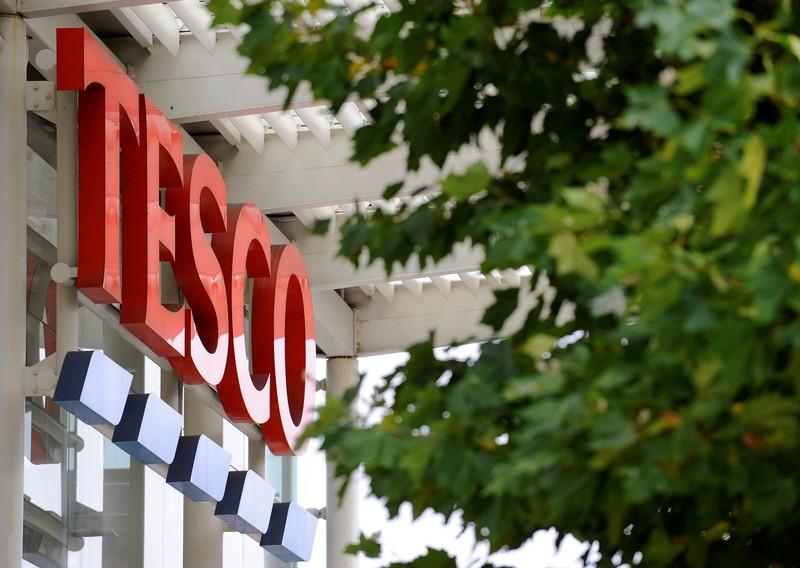 LONDON (Reuters) – Britain’s biggest retailer Tesco (TSCO.L) has pledged to remove one billion pieces of plastic packaging from products in its UK stores by the end of 2020, seeking to reduce its environmental impact and meet growing consumer demand for less waste.

Britons have become increasingly aware of the amount of plastic they use following David Attenborough’s “Blue Planet II” documentary which highlighted the dangers of plastic pollution to marine life.

Tesco, which trades from 3,787 stores in Britain and Ireland, employing 340,000 people, now plans to remove the small plastic bags commonly used to pack loose fruit, vegetables and bakery items and replace them with paper ones.

It will remove plastic trays from ready meals, secondary lids on products such as cream, yoghurts and cereals, and spoons, forks and straws from snack pots and drinks cartons. It also plans to remove 200 million pieces of plastic used to pack clothing and greetings cards.

Tesco has told more than 1,500 suppliers that packaging will be key to deciding which products are sold in its stores. It has informed them it reserves the right to no longer stock products that use excessive or hard-to-recycle materials.

“By focusing on solutions that we can apply across all our UK stores and supply chain, we can make a significant difference and achieve real scale in our efforts to tackle plastic,” he said.

In recent years Britain has slashed the use of plastic bags by introducing a 5 pence charge for each one. The government has also considered imposing a “latte levy” on disposable coffee cups which are hard to recycle.

Lewis, who announced last month he would step down next year after six years at the helm, repeated Tesco’s call for the government to introduce a UK national infrastructure for recycling.