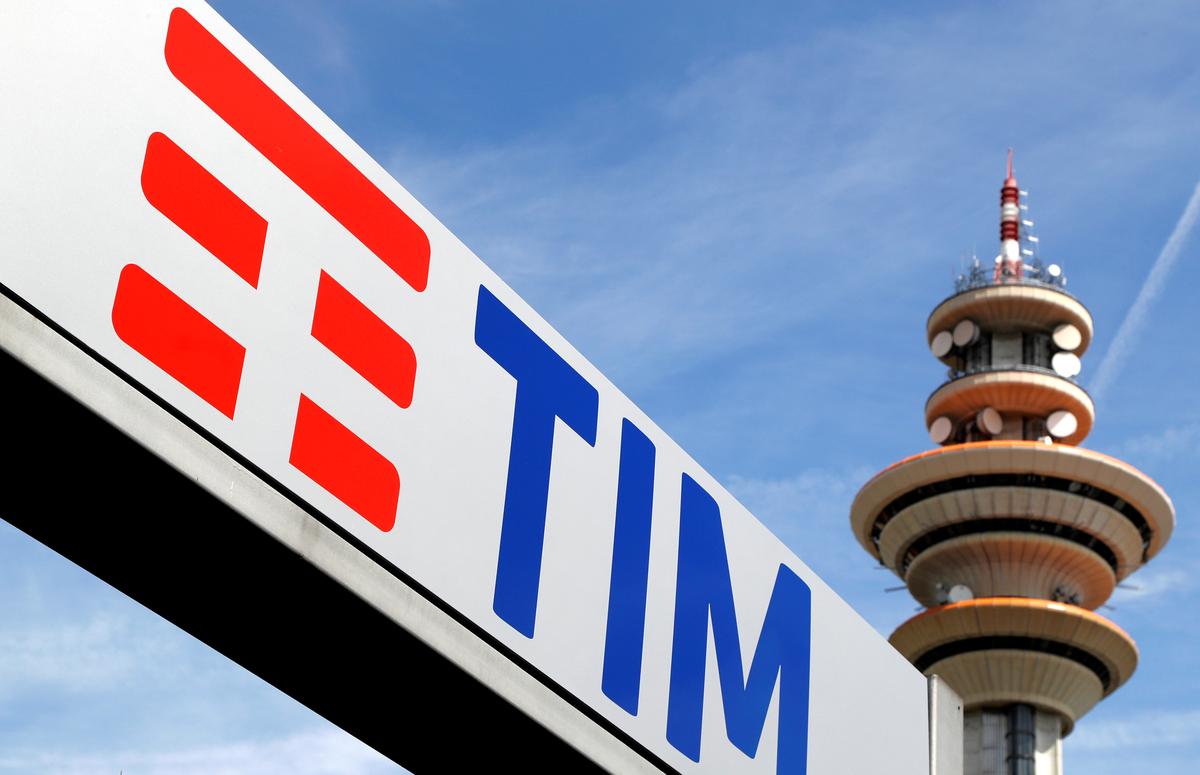 FILE PHOTO: Telecom Italia logo is seen at the headquarter in Rozzano neighbourhood of Milan, Italy, May 25, 2016. REUTERS/Stefano Rellandini

MILAN (Reuters) – Telecom Italia (TIM) (TLIT.MI) plans to spin off its data center operations and look for an investor ahead of a potential market listing, it said on Friday, after announcing a partnership with Google (GOOGL.O) to develop its cloud business.

The move is part of a plan by Chief Executive Luigi Gubitosi aimed at reviving the former monopoly, an underperforming business saddled with 24 billion euros ($26.45 billion) of debt.

TIM, which owns 22 data centers across Italy and has its own cloud business, will invest in new top-tier data facilities to host Google Cloud, Gubitosi told analysts during a call, adding the Italian cloud market is expanding by 20% a year.

Gubitosi said the new company, which has a core profit target of 400 million euros by 2024, will look for one or more infrastructure funds to become minority partners to finance its expansion.

Later, TIM, which would keep control of the new entity, could consider listing a stake of it.

Gubitosi has set cutting TIM’s mountain of debt and extracting value from its network assets as the company’s main objectives.

An easing of tensions between the group’s top investors, French conglomerate Vivendi (VIV.PA) and U.S. activist fund Elliott, which took control of the board last year, could help the CEO deliver on promises.