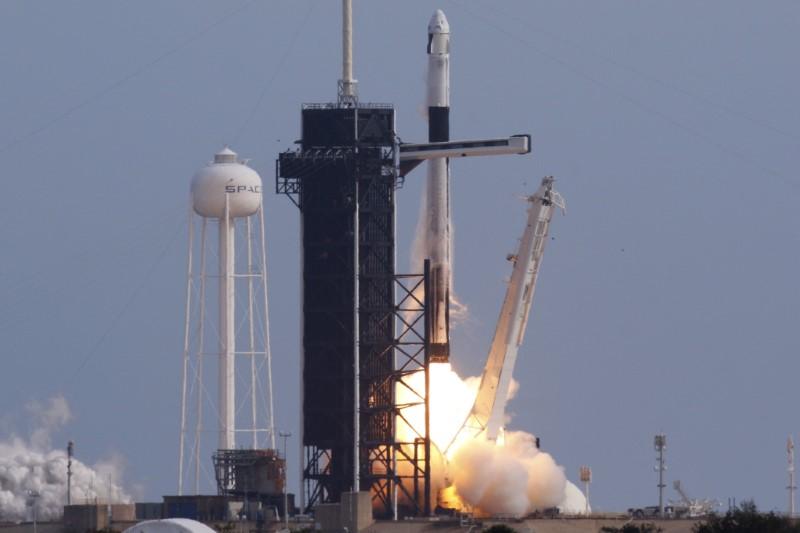 (Reuters) – Private rocket company SpaceX had an incident during parachute testing for its Crew Dragon capsule, in which the simulated spacecraft being tested became unstable and was dropped early, according to a tweet from a CNBC reporter.

No one was injured in the incident, according to the tweet. (bit.ly/3ahZndX)

SpaceX is the privately held rocket company of billionaire high-tech entrepreneur Elon Musk, who is also the chief executive officer of Tesla Inc.

“During a planned parachute drop test today, the test article suspended underneath the helicopter became unstable,” according to a statement quoted by the CNBC reporter.

The Crew Dragon space taxi is being developed alongside rival Boeing Co’s Starliner capsule, both of which have recently suffered cost overruns and schedule delays in the space program.

NASA and SpaceX are working to determine the testing plan going forward ahead of the Crew Dragon’s second “demonstration mission”, according to the statement.

SpaceX did not immediately respond to a Reuters request for comment.

Reporting by Sabahatjahan Contractor in Bengaluru; Editing by Shounak Dasgupta