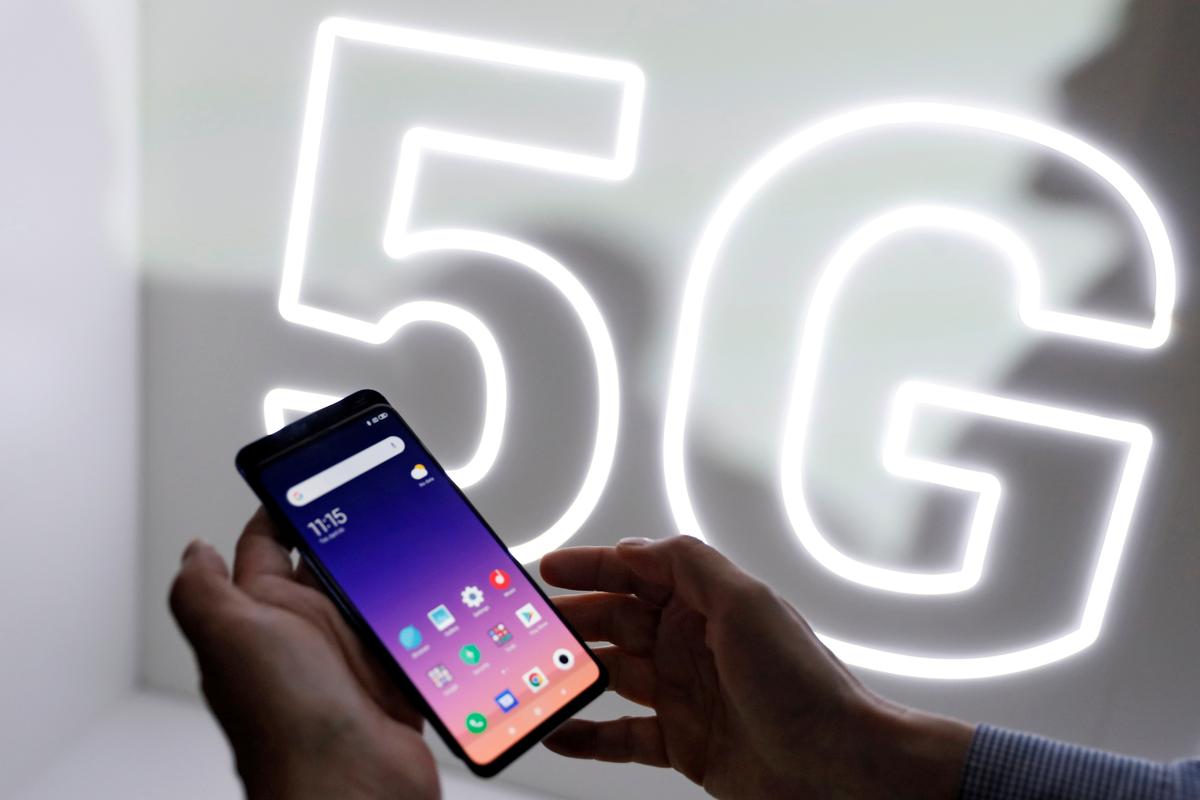 SHANGHAI (Reuters) – Chinese smartphone maker Xiaomi Corp said on Tuesday that it was already seeing signs of a strong recovery in sales in China as the country begins to return to normal following the lockdown due to the coronavirus.

“The (Chinese) market has entered a full recovery stage, and the market has already recovered to 80 to 90% of the normal level,” CFO Shou Zi Chew said on an earnings call.

He said sales in China fell in the first quarter due to the economic impact of the virus, but did not say by how much.

Chew said he expected demand for smartphones to be resilient globally even though the coronavirus was spreading to other countries. The company will take a hit in global sales during March and April, he said, but he expects to see signs of recovery in May.

“If we take reference from China’s experience, I think smartphone demand is resilient,” said Chew. “It is a daily necessity in life. I think it will rebound quickly.”

Xiaomi reported on Tuesday a 27% jump in revenue for October-December 2019, above analyst expectations.

Sales in the fourth quarter jumped to 56.5 billion yuan ($8 billion) from 44.42 billion yuan in the same quarter a year earlier. That beat analyst expectations of 55.6 billion yuan, according to Refinitiv data. The company derives roughly 60% of its revenue selling mobile handsets and also sells online ads and other types of consumer hardware.

Bigger rival Huawei reported an annual profit increase of 5.6% on Tuesday, its smallest rise in three years, hurt by weak overseas sales amid an intensifying U.S. campaign to restrict its global expansion due to security concerns.

Overseas expansion has been a key strategy for Xiaomi in the past few years, along with its Chinese rivals, as the domestic smartphone market endured a period of contraction.