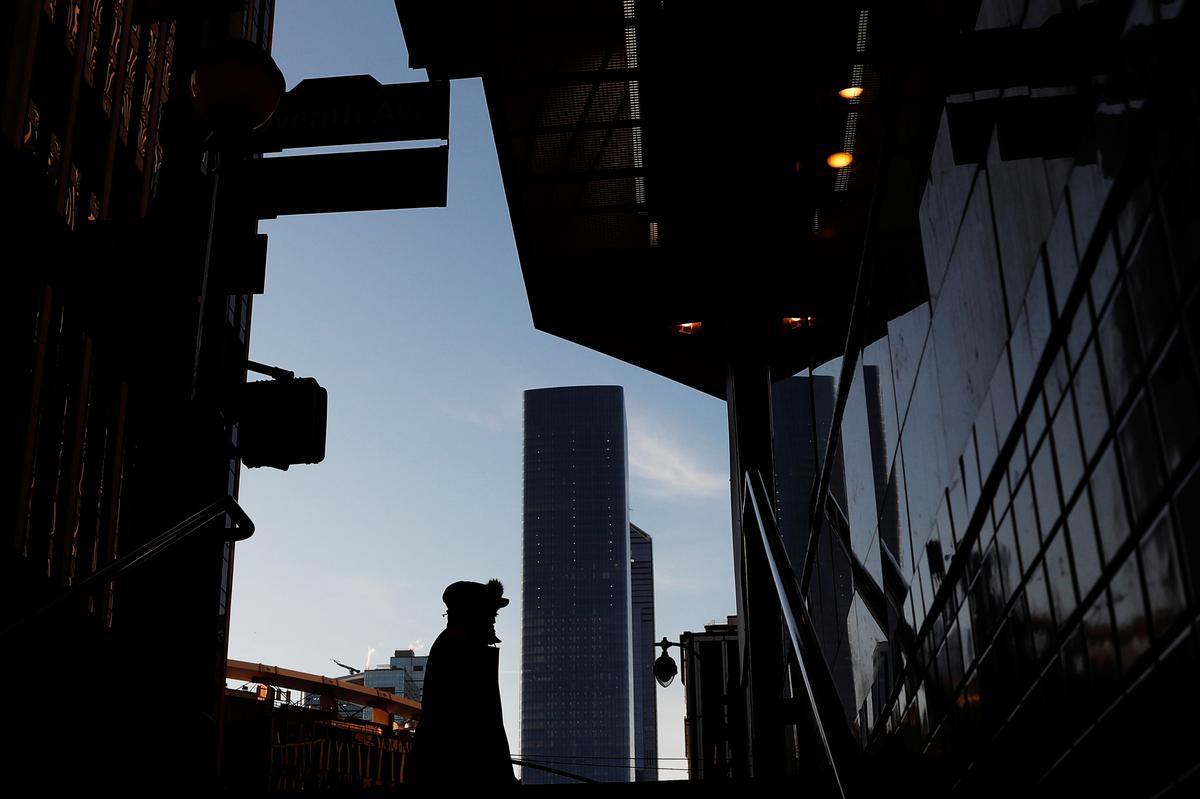 NEW YORK (Reuters) – A wintry weather zone stretching from the middle of the United States to the Atlantic Ocean will bring locally heavy snowfall, freezing rain and a potentially slippery morning commute to the northeast, the National Weather Service predicted on Monday.

The line of snow and icy rain, which has already wreaked havoc in Missouri, has prompted the weather service to issue winter weather advisories from Kansas to southern New England and winter storm warnings from parts of Missouri to Indiana.

“Even though it’s not a major winter storm, it’s enough to make the roads sloppy and snow-packed in cases,” said meteorologist Patrick Burke of the weather service’s National Weather Prediction Center in College Park, Maryland.

At least 34 flights had been canceled at St. Louis Lambert International Airport on Monday morning and another 25 were delayed, according to FlightAware.

Most of the area affected by the storm will get 1 to 2 inches (3 to 5 cm) of snow, but some parts, including the St. Louis region, southern Illinois and sections of upstate New York could get 5 to 6 inches (13 to 15 cm) by Tuesday, Burke said.

The southern side of the storm should produce rain including some locally heavy downpours in Kentucky, West Virginia, Mississippi and Alabama, the weather service said.

The biggest potential for freezing rain will be in Pennsylvania, West Virginia and western Maryland, but the storm also could leave a thin later of ice overnight in the New York City area, Long Island and New England, Burke said.

“If it comes Monday night into Tuesday morning, it could cause some issues for the morning commute on Tuesday,” he said.

By Tuesday night, the system will wind down as it pushes itself into the Atlantic, he added.