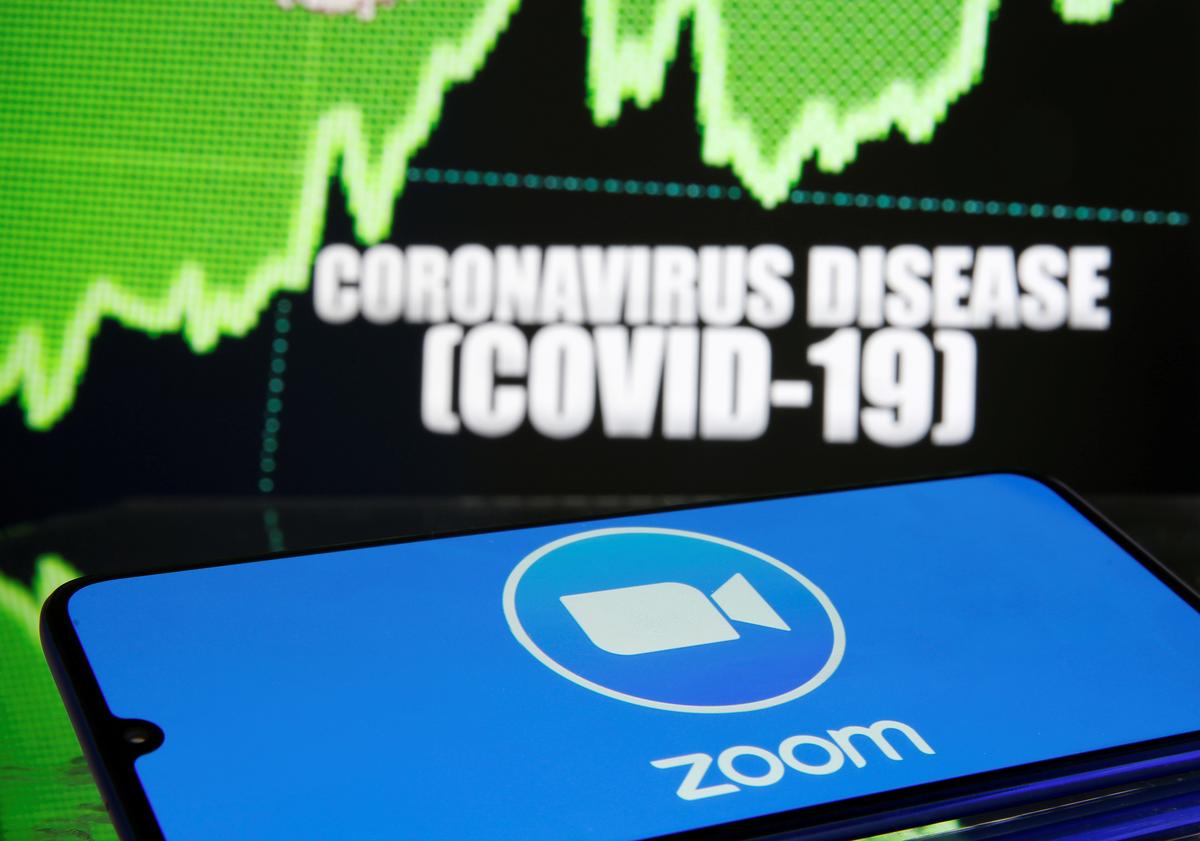 SINGAPORE (Reuters) – Singapore has suspended the use of video-conferencing tool Zoom by teachers, its education ministry said on Friday, after “very serious incidents” occurred in the first week of a coronavirus lockdown that has seen schools move to home-based learning.

One of the incidents involved obscene images appearing on screens and strange men making lewd comments during the streaming of a geography lesson with teenage girls, according to local media reports.

Zoom Video Communications Inc ZM.O has been plagued with safety and privacy concerns about its conferencing app which has seen a surge in usage as offices and schools around the world shut to try curb coronavirus infections.

“These are very serious incidents. MOE (Ministry of Education) is currently investigating both breaches and will lodge a police report if warranted,” said Aaron Loh of the ministry’s educational technology division, without detailing the incidents.

“As a precautionary measure, our teachers will suspend their use of Zoom until these security issues are ironed out.”

Loh said that they would further advise teachers on security protocols such as requiring secure log-ins and not sharing the meeting link beyond the students in the class.

Taiwan and Germany have already put restrictions on Zoom’s use, while Alphabet Inc’s Google banned the desktop version of Zoom from corporate laptops on Wednesday. The company also faces a class-action lawsuit. [nL4N2BW3CE]

Concerns have grown over its lack of end-to-end encryption of meeting sessions, routing of traffic through China and “zoombombing” when uninvited guests crash meetings.

Officials at Berkeley High School in California said they suspended use of the app after a “naked adult male using racial slurs” intruded on what the school said was a password-protected meeting on Zoom, according to a letter to parents seen by Reuters.

To address security concerns, Zoom has embarked on a 90-day plan to bolster privacy and security issues, and has also tapped former Facebook security chief Alex Stamos as an adviser. [nL4N2BW3CE]

The Singapore government has also been using the tool to host media conferences.