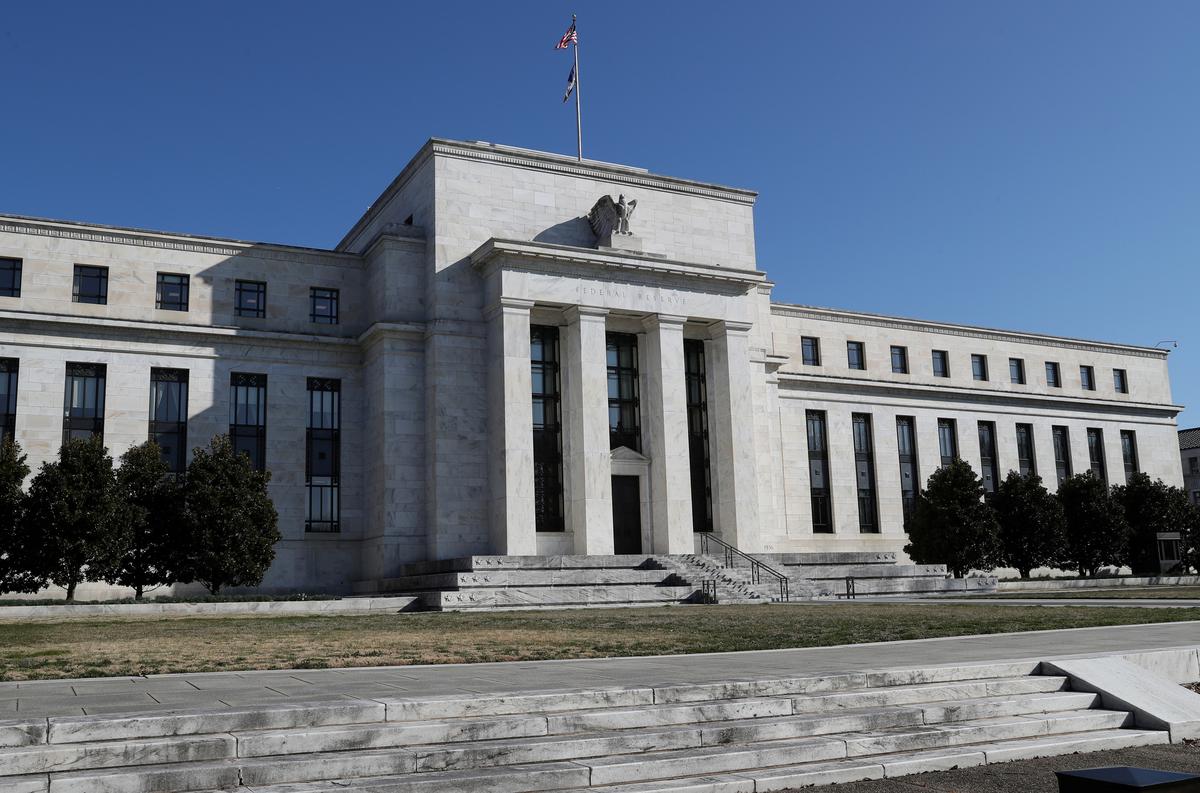 BOSTON/NEW YORK (Reuters) – Senators from both major U.S. parties are pressing the Federal Reserve to say more about the role that climate considerations could play in its asset purchase programs, showing the new focus of investors on environmental considerations.

In March, the New York Fed tapped asset management giant BlackRock Inc to serve as investment manager for two new facilities to purchase corporate bonds and exchange-traded bond funds among efforts to sustain the economy amid the COVID-19 pandemic.

The move concerned Republican senators, who sent a letter to Fed Chair Jerome Powell earlier this month expressing worries that BlackRock and the Fed would avoid energy and transportation companies because of the firm’s new climate-focused investment policies.

Led by Senator Kevin Cramer of North Dakota, they asked the Fed to emphasize that would not be the case. They wrote that “to avoid conflicts of interest, BlackRock must act without regard to this or other investment policies BlackRock has adopted for its own funds.”

On Monday, a group of Democrats including Brian Schatz of Hawaii sent its own letter to Powell, asking the Fed to release details about the purchases and calling on the Fed to “accelerate its efforts to better understand and price climate financial risks.”

The dueling letters could put additional pressure on the Fed to be more transparent about the investment guidelines it will use as it works to keep credit flowing to businesses, or whether climate will be a factor.

Powell said in January the Fed could play a part in keeping climate change from destabilizing financial markets.

Energy companies have been shattered by the economic slowdown, and U.S. crude oil futures collapsed below $0 on Monday for the first time.

Climate issues were not primary a decade ago when the Fed also tapped BlackRock’s help during the last economic crisis. But greenhouse gas emission and water pollution have since become a major focus of financial leaders including BlackRock Chief Executive Larry Fink, who vowed in January to take more account of sustainability matters.

On its website, the New York Fed says the primary market corporate credit facility will purchase bonds of eligible issuers that were highly rated as of March 22.

The secondary market corporate credit facility will purchase bonds and funds “whose investment objective is to provide broad exposure” to the corporate bond market.

Reporting by Ross Kerber in Boston and Jonnelle Marte in New York; Editing by Peter Cooney