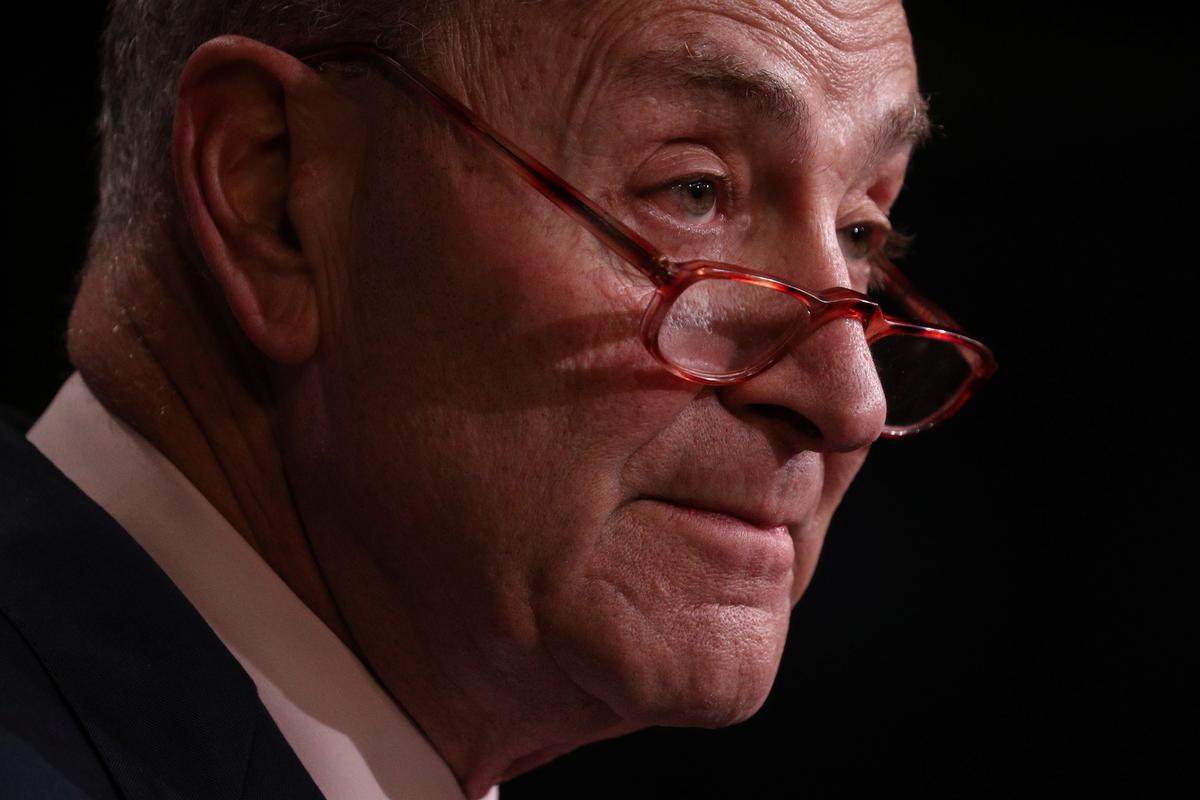 In the letter to Republican Senate Majority Leader Mitch McConnell, Schumer proposed that Mulvaney and Bolton be subpoenaed for the trial expected in January along with a Mulvaney adviser, Robert Blair, and a budget official, Michael Duffey.

Trump is expected to become the third U.S. president to be impeached when the full Democratic-led House of Representatives votes on the charges, likely this week, setting up a trial in the Republican-controlled Senate. Schumer suggested it could begin as soon as Jan. 7 with the swearing-in of U.S. Chief Justice John Roberts, who will preside.

Democrats accused the president of endangering the U.S. Constitution, jeopardizing national security and undermining the integrity of the 2020 election by asking Ukrainian President Volodymyr Zelenskiy in a July phone call to investigate his Democratic political rival Joe Biden.

Trump denies wrongdoing and has condemned the inquiry as a hoax.

Schumer said the witnesses he proposed had “direct knowledge of Administration decisions” related to the charges. He said he would be open to additional witnesses, and proposed subpoenas be issued for some documents from the administration.

A spokesman for McConnell said: “Leader McConnell has made it clear he plans to meet with Leader Schumer to discuss the contours of a trial soon. That timeline has not changed.”

McConnell has raised the prospect of conducting a short trial without calling any witnesses.

Prepare to study in Canada
Study permit: Who can apply
Canada Immigration Drives Fastest First Quarter Population Growth For 30 Years
Ontario Immigration’s PNP Gets Increased 2022 Nomination Allocation
How Do I Get In The Canada Express Entry Pool?
Spike in Canadian Immigration Due to New US Abortion Restrictions
Roe vs Wade: How Disenfranchised Americans Can Immigrate to Canada