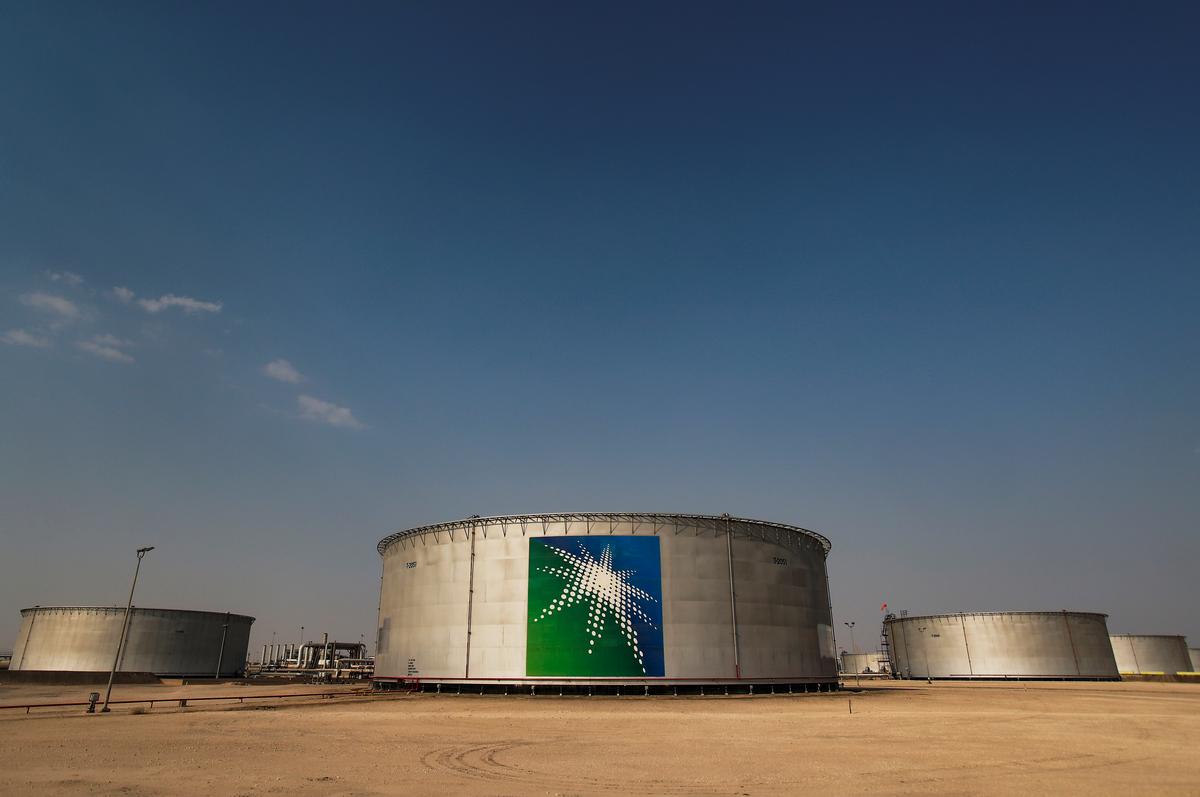 DHAHRAN, Saudi Arabia/DUBAI (Reuters) – Saudi Arabia’s giant state oil company finally kick-started its initial public offering (IPO) on Sunday, announcing its intention to float on the domestic bourse in what could be the world’s biggest listing as the kingdom seeks to diversify its economy away from oil.

But in its long-awaited announcement, Aramco, the world’s most profitable company, offered few specifics on the number of shares to be sold, pricing or the date for a launch.

Bankers have told the Saudi government that investors will likely value the company at around $1.5 trillion, below the $2 trillion valuation touted by Crown Prince Mohammed bin Salman when he first floated the idea of an IPO nearly four years ago.

Aramco also did not mention what measures it has taken to beef up security following unprecedented attacks on its oil plants in September.

Sources have told Reuters the oil company could offer 1%-2% of its shares on the local bourse, raising as much as $20 billion-$40 billion. A deal over $25 billion would top the record-breaking one of Chinese e-commerce giant Alibaba in 2014.

“Today is the right opportunity for new investors to reap the benefits of Aramco’s ability to achieve value, and boost it on the long-term,” Aramco Chairman Yasir al-Rumayyan told a news conference at the company’s headquarters in the eastern city of Dhahran.

The company will spend the next 10 days talking to investors and sounding out their interest and the price range will follow, he said.

Rumayyan said a decision on an international listing for Aramco shares will be made in the future, without giving a time frame or venue for the overseas listing.

“Selling a small piece of Aramco in a captive market gives the KSA (Kingdom of Saudi Arabia) more control to prop the value of Aramco up over its fair value,” said Gary Ross, CEO at Black Gold Investors.

Confirmation of the sale of shares in the oil giant, whose formal name is Saudi Arabian Oil Co, comes about seven weeks after the crippling attacks on its oil facilities, underlining Saudi Arabia’s determination to push on with the listing regardless.

Aramco said it does not expect the Sept. 14 attack, which targeted plants at the heart of Saudi Arabia’s oil industry and initially halved its production, would have a material impact on its business, operations and financial condition.

Aramco accounted for about one in every eight barrels of crude oil produced globally from 2016 to 2018, it said on Sunday.

Its net income for the third quarter of 2019 amounted to $21.1 billion, according to Reuters calculations, dwarfing the income for the same period of oil giants like Exxon Mobil Corp (XOM.N), which was just over $3 billion.

Rumayyan said the valuation should be determined after the investor roadshow. CEO Amin Nasser told the same news conference that Aramco plans to release the prospectus on Nov. 9.

To help get the deal done, Saudi Arabia is relying on easy credit for retail investors and hefty contributions from rich locals.

“Whatever this local round achieves, with domestic players being strong armed into investing, international investors are still going to value this well below the expectations of (Crown Prince) Mohammed bin Salman,” said Rory Fyfe, managing director at Mena Advisors.

The Saudi stock market fell 2% on Sunday after the Aramco announcement. The benchmark index .TASI is down nearly a fifth since May as local institutions sold shares to prepare for the Aramco deal, fund managers and analysts say.

Salah Shamma, head of investment, MENA, at Franklin Templeton Emerging Markets Equity, said some local investors could be selling other shares in order to shift investments to Aramco, but this could well be a case of “short-term pain for long-term gain.”

To comfort investors, Aramco said on Sunday the state will forgo its right to receive a portion of cash dividends on shares, giving priority to new shareholders.

The firm said the Saudi market regulator, which approved the application to list on Sunday, issued an exemption for non-resident institutional foreign investors to subscribe.

Saudi investors would be eligible to receive bonus shares – a maximum of 100 bonus shares for every 10 allotted shares.

At a valuation of $1.5 trillion, Aramco would still be worth at least 50% more than the world’s most valuable listed companies, Microsoft and Apple, which each have a market capitalization of about $1 trillion.

But a 1% sale would raise “only” around $15 billion for Saudi coffers, ranking Aramco as the 11th biggest IPO of all time, Refinitiv data show. (For a graphic on the top 10 largest global IPOs, see tmsnrt.rs/33gWypM)

“Some perspective on the Aramco IPO for the overall Saudi diversification story is needed: the likely Aramco IPO proceeds will be less than the Aramco dividends the government received in the first half of 2019 alone,” said Hasnain Malik, head of equity strategy at Tellimer.

The promised listing has had Wall Street on tenterhooks since Prince Mohammed flagged it in 2016.

“I think this is the right time for us to take Aramco to be a public company…we wanna go IPO and we wanna go now,” Rumayyan told reporters on Sunday when asked about the timing.

Initial hopes for a blockbuster international listing of about 5% were dashed when the share sale was halted last year amid debate over where to list Aramco overseas.

Aramco said the IPO timetable was delayed because it began a process to acquire a 70% stake in petrochemicals maker Saudi Basic Industries Corp (2010.SE).

IPO preparations were revived this summer after Aramco attracted huge interest in its first international bond sale, seen as a pre-IPO relationship-building exercise with investors.

But a listing announcement expected on Oct. 20 was delayed after advisers said they needed more time to lock in cornerstone investors, three sources told Reuters.

A growing movement to fight climate change and embrace new “green” technologies have put some fund managers, particularly in Europe and the United States, off the oil and gas sector.

A bond sale in April forced the secretive company to reveal its finances for the first time, including net income of $111 billion — over a third bigger than the combined net income of the five super oil majors. Those companies have been raising payouts to shareholders to counter rising pressure from climate activism.

Aramco said on Sunday it intended to declare aggregate ordinary cash dividends of at least $75 billion in 2020.

At a valuation of $1.5 trillion, this would mean a dividend yield of 5%, below that offered by rival Royal Dutch Shell (RDSa.L). Shell’s dividend yield is over 6%, according to Refinitiv data.