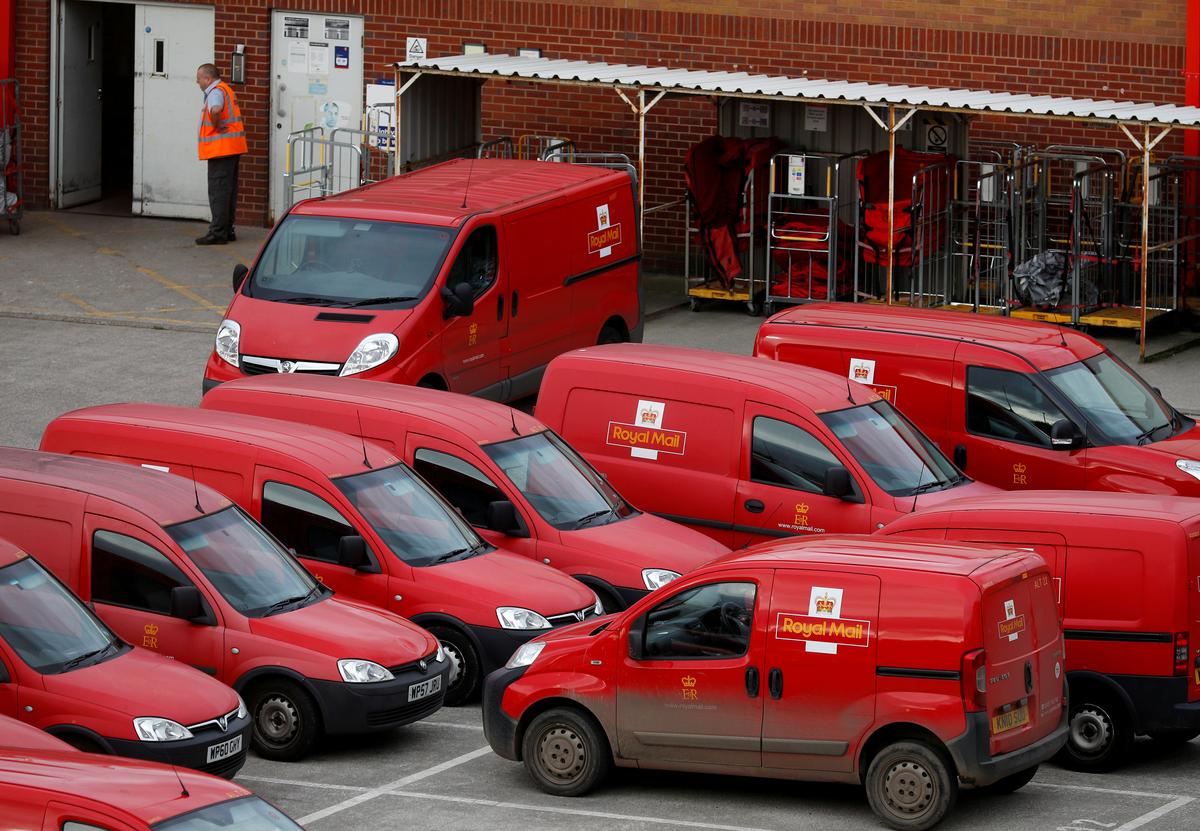 (Reuters) – Royal Mail, one of the world’s oldest postal services, on Thursday posted an operating profit in the first half compared with a loss last year, benefiting from higher parcel volumes as its turnaround plan progresses.

The company, which was fined 50 million pounds ($64.62 million) in 2018 by regulator Ofcom, reported a wider operating loss of 25 million pounds in first half at its core UK parcels, international and letter division due to a provision for the fine.