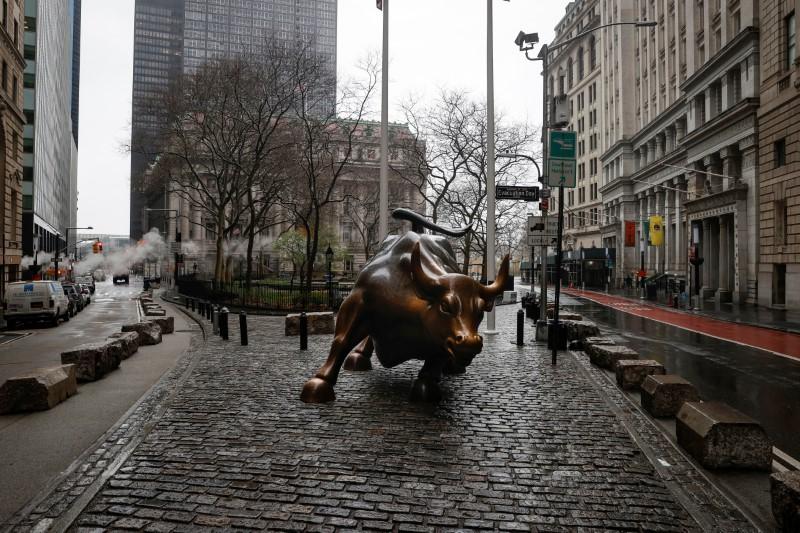 “Uncertainty about trade, the economic impact of the Covid-19 pandemic has led to much more volatility in the index results than is normal,” Michael Mainelli, Z/Yen Group’s executive chairman, said in a statement.

The twice-yearly index, rates 108 financial centers based on assessments from 5,064 professionals and backed by quantitative data, is partnered by the China Development Institute in London and Seoul.

Seven of the top ten centers for fintech are Chinese, while Vilnius was ranked 13th in its first entry.

Britain’s financial services firms still have unfettered access to the EU, their biggest customer, until the end of December when a transition period that followed Brexit in January ends.

Firms are likely to get far less access to the bloc next year, which some bankers fear will damage London’s attractiveness as a global financial center.