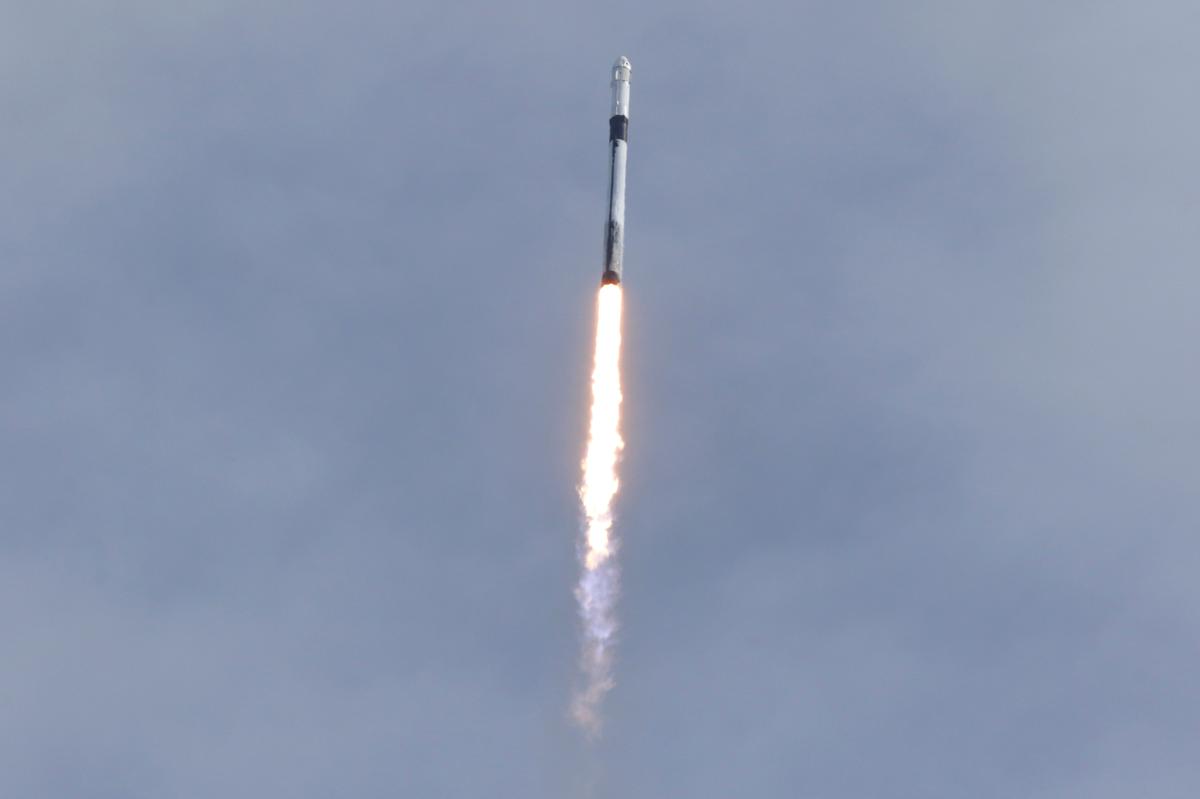 (Reuters) – NASA on Friday set a launch date of May 27 for its first astronaut mission from U.S. soil in nearly ten years.

“BREAKING: On May 27, @NASA will once again launch American astronauts on American rockets from American soil!” Bridenstine wrote on Twitter.

The U.S. space agency had previously said the mission, in which NASA astronauts Bob Behnken, 48, and Doug Hurley, 52 will ride SpaceX’s Crew Dragon capsule to the space station, would launch sometime in May.

As with most high-profile missions, the new date could slip. If all goes as planned, the mission would mark the first time NASA launches its astronauts from U.S. soil since the 2011 retirement of the space shuttle.

The space agency has since relied on Russia’s space program to ferry astronauts to the space station.

A decade in the making, next month’s mission is the final test for Crew Dragon before regularly flying humans for NASA under its Commercial Crew Program, a public-private initiative. Boeing Co is developing its competing Starliner astronaut taxi as the agency’s second ride to space.

The agency is mulling whether to extend Behnken and Hurley’s stay aboard the space station from a week as originally planned to up to six months in order to ensure U.S. astronauts are staffed on the station continuously.

Timelines for the crew program have been pushed back by years, with the first crew launch originally slated for early 2017.

The development delays with Crew Dragon and Boeing’s Starliner have forced NASA to buy more crew seats from Russia’s space agency, an increasingly costly expense as Moscow scales its own Soyuz program back to just two missions a year.