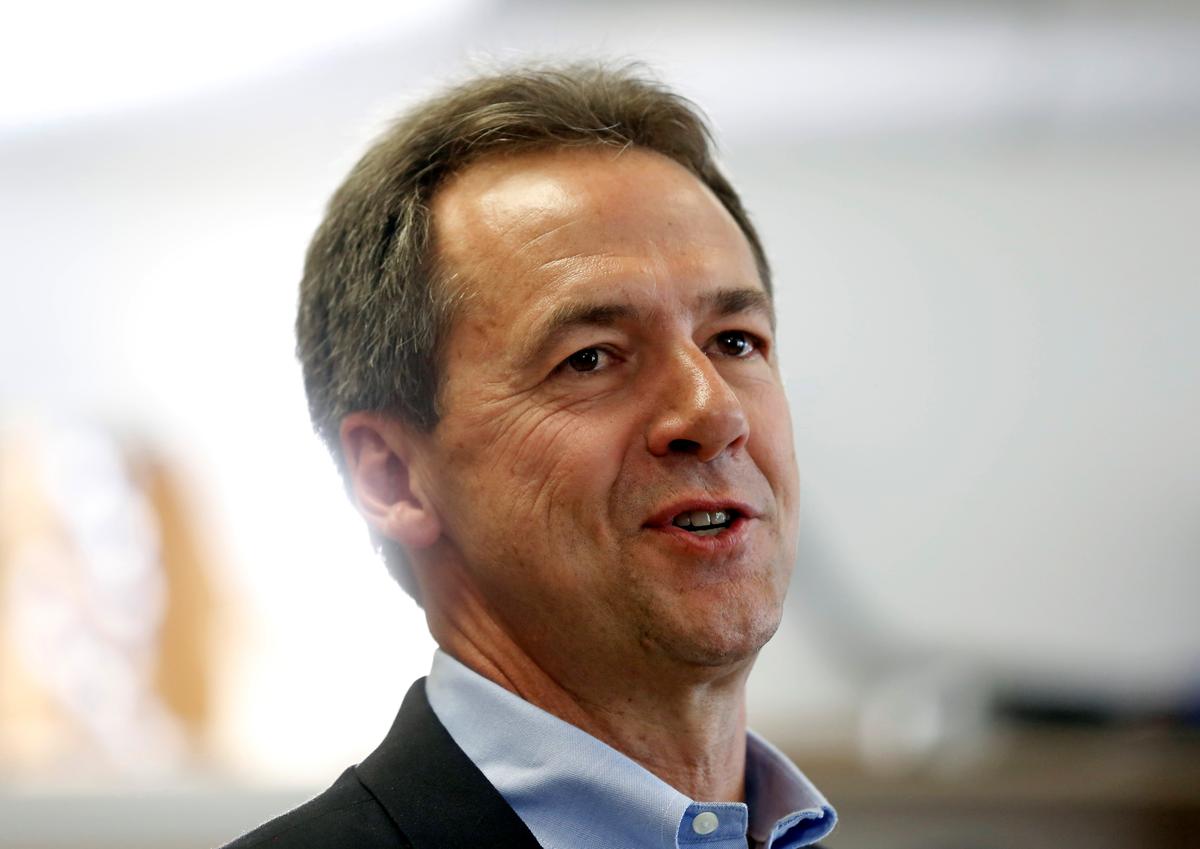 Bullock, 53, failed to gain any traction in his bid for the Democratic nomination for president last year and spent the last few months beating back calls for him to run against incoming U.S. Senator Steve Daines. He heeded to those calls on Monday, posting his intention on Twitter.

“I’ve always fought for the people of Montana. Together, we expanded healthcare, protected public lands, banned dark money in politics & more. Now I’m taking that fight to the US Senate,” Bullock said.