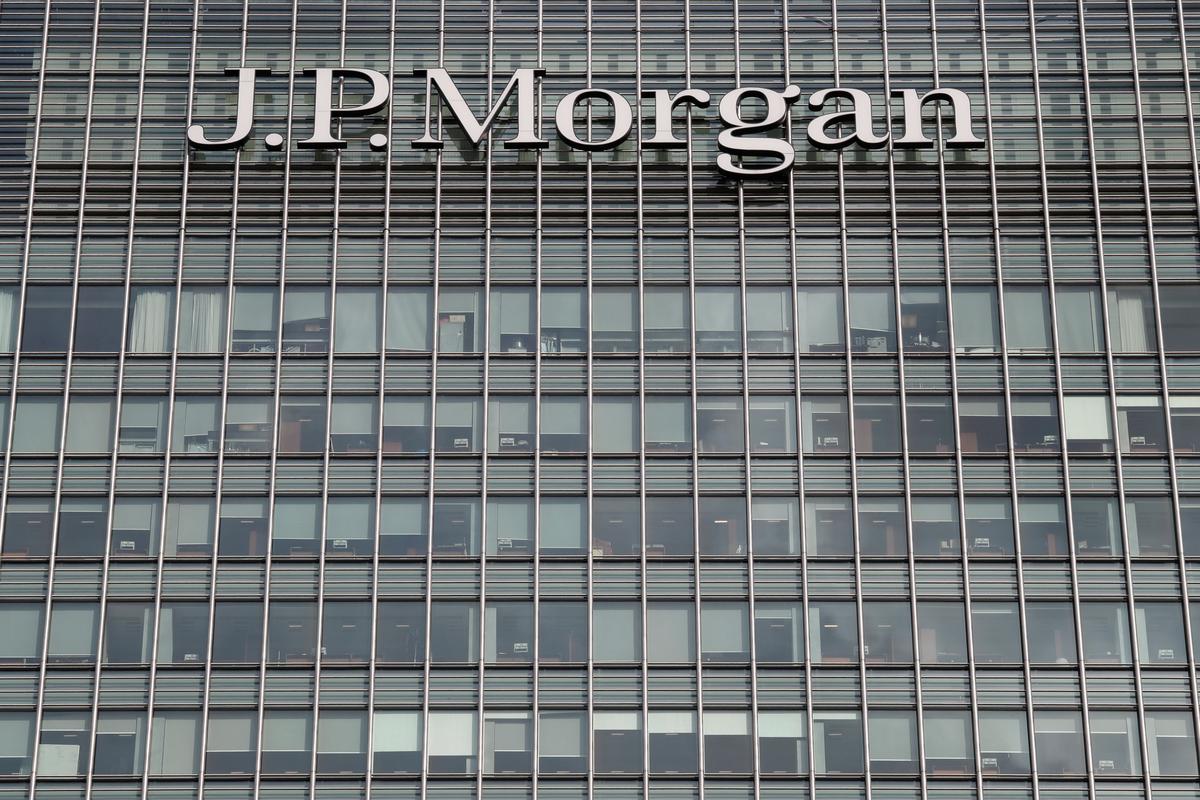 JPMorgan said it would spend $200 billion to back clean energy projects, up from the $175-billion target set in 2019.

The otherwise unchanged forecast on key profit goals was a sign that JPMorgan anticipates steady, but slower growth in 2020, according to an investor presentation posted online ahead of its annual investor day.

“We can outperform on a relative basis regardless of the environment,” said Chief Financial Officer Jennifer Piepszak. “Our model is simply built to deal with these challenges.”

The bank projected that return on tangible common equity (ROTCE), a key measure used to determine how well a bank is using its shareholders’ money, will be the same as last year’s target of 17%. here

The slide presentation showed that JPMorgan’s outlook remained unchanged for profit at its Corporate & Investment Bank (CIB). It expects return on equity of 16%, unchanged from the target that was set a year ago. The investment bank provided one-third of JPMorgan’s revenue in 2019.

Analysts had thought JPMorgan could push for higher growth at the Corporate & Investment bank. The CIB division’s return on equity has declined 6% over the last decade to 15% in 2019, largely because of higher regulatory capital requirements.

JPMorgan also maintained the outlook for the Asset & Wealth Management business and said it expected a 25%-plus return on equity in the medium term.

Reporting by Anirban Sen in Bangalore and Elizabeth Dilts in New York; Editing by Bernard Orr