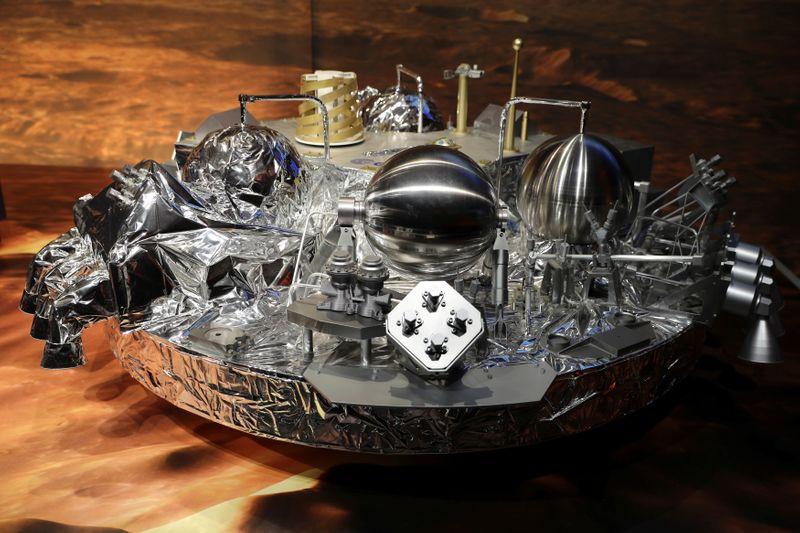 MOSCOW/BRUSSELS (Reuters) – A joint Russian-European mission to send a rover to Mars has been postponed by two years because its final phase has been compromised by the coronavirus outbreak in Europe, the European and Russian space agencies said on Thursday.

The launch of the second ExoMars mission was initially planned for July or August of this year. But the two space agencies said they were now postponing its launch until a date between August and October 2022.

“…The parties had to recognize that the final phase of ExoMars activities are compromised by the general aggravation of the epidemiological situation in European countries,” Roscosmos, the Russian space agency, said in a statement.

The mission plans to place a rover vehicle, the Rosalind Franklin, on the surface of the red planet to help scour it for signs of past life.

The agencies said the decision to postpone had been a tough one, but had been motivated by the need for extra time to carry out essential tests.

Dmitry Rogozin, director general of Roscosmos, said engineers were struggling to travel to manufacturing locations involved in the project due to travel restrictions introduced to try to stop the spread of the coronavirus.

Reporting by Andrey Ostroukh, Maria Kiselyova and Tom Balmforth in Moscow and by Marine Strauss in Brussels; Editing by Andrew Osborn and Jonathan Oatis