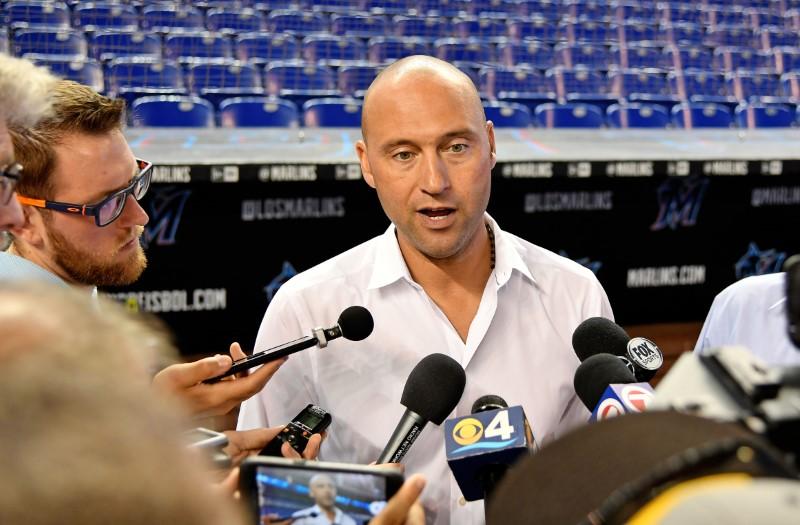 Other first-timers up for Cooperstown consideration on the list released Monday include pitchers Cliff Lee and Josh Beckett, outfielders Bobby Abreu and Alfonso Soriano, and first basemen Jason Giambi and Paul Konerko.

Ballots are being mailed this week to more than 400 voting members of the Baseball Writers’ Association of America. Candidates must be named on 75 percent of ballots to gain election.

This is Walker’s 10th and final year on the ballot.