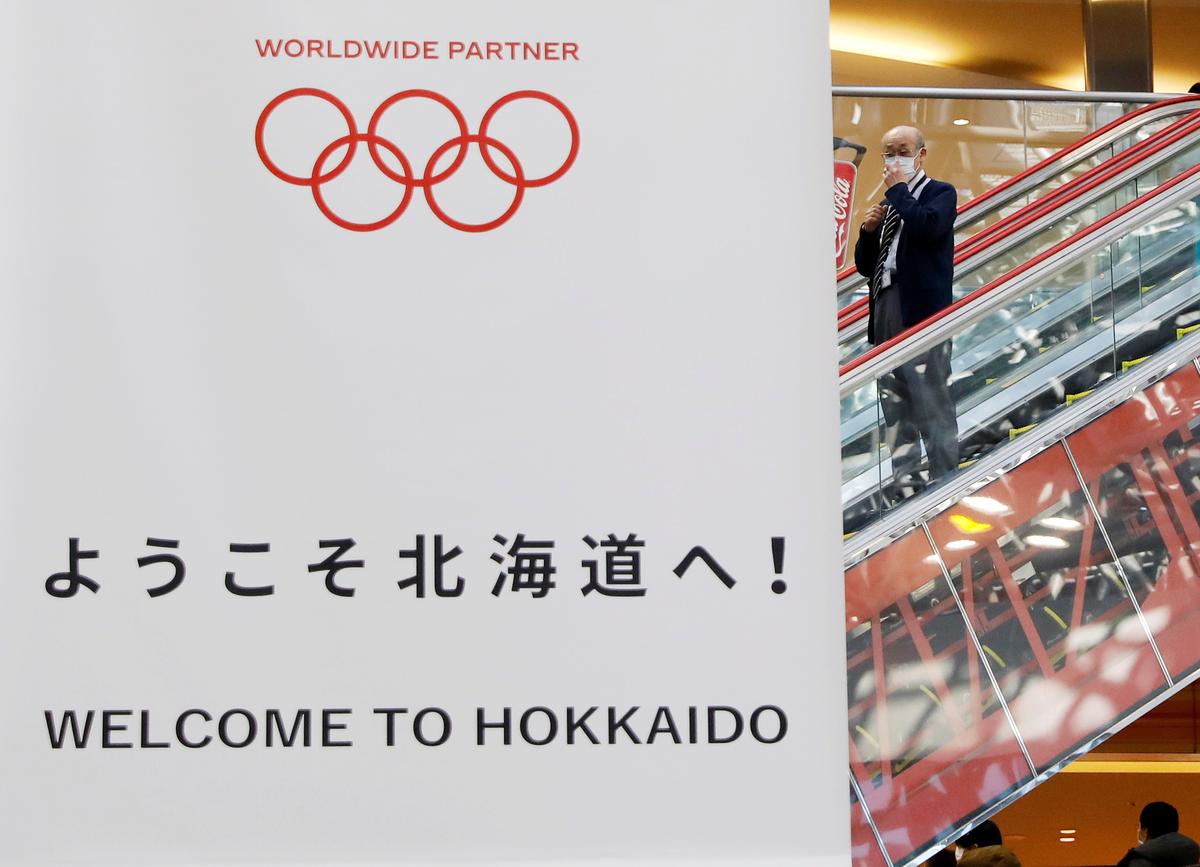 TOKYO (Reuters) – Tokyo’s Olympic 2020 contract allows it to postpone the Games until the end of the year, Japan’s Olympics minister said on Tuesday, amid concern the coronavirus could disrupt the event.

“The contract calls for the Games to be held within 2020. That could be interpreted as allowing a postponement,” Seiko Hashimoto said in response to a lawmaker’s question in parliament.

However, Japan’s government and host city Tokyo were still committed to hosting the Games, due to begin on July 24, she added. And under the hosting agreement, the right to cancel the Games belongs to the IOC.

Thomas Bach, head of the International Olympic Committee (IOC), reiterated on Tuesday that preparations were still underway for a “successful” Games in Tokyo.

Any halt to the Games would be costly.

The latest budget is 1.35 trillion yen ($12.51 billion), with Japan’s government providing 120 billion yen to build the Olympic Stadium and 30 billion yen toward the cost of the 2020 Paralympics, Hashimoto said.

To curb the coronavirus, Japan’s government has asked schools to close and encouraged the curtailment of events, including sports meetings, that could attract large crowds.

Japan Para Sports Association and Tokyo 2020 Olympic and Paralympic organizers said on Tuesday they would cancel a wheelchair rugby test event this month due to the coronavirus.