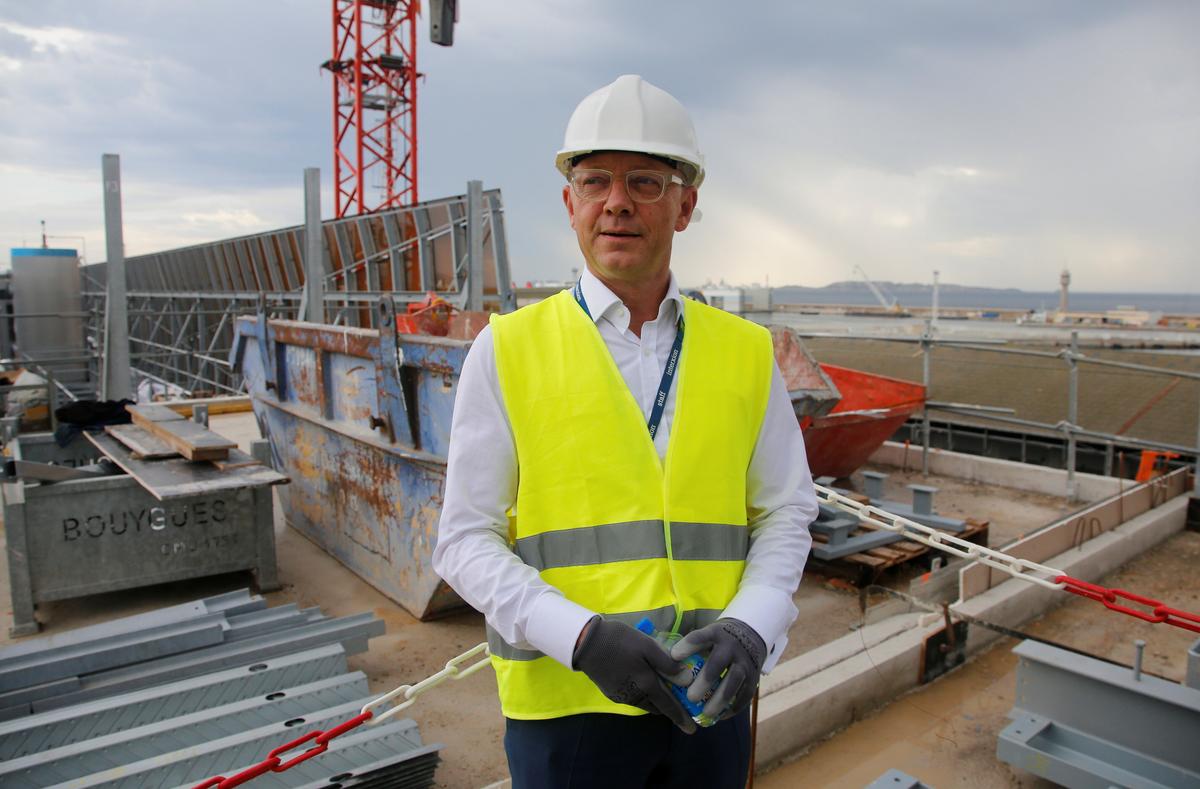 Dutch cloud services firm Interxion plans to invest 140 million euros to turn the “Martha Base” bunker – which was built in 1943 to accommodate up to 20 U-boats but was never completed – into a data center for corporate clients. The first part of the restoration is set to be completed by March.

“It is not our job to restore historical buildings, usually we build from scratch. But this was an opportunity and Marseille is a major telecoms, cloud and digital hub between Europe, Africa, the Middle-East and Asia,” Interxion France director Fabrice Coquio told reporters.

During the German occupation of France, the bunker was meant to be the main German U-boat base in the Mediterranean, but Allied forces bombed the city in May 1944 and took it back in August that year.

After the war it was used for storage by the army and customs service, but it had been abandoned in recent years.

Coquio said the port city is France’s second data hub after Paris and the tenth-biggest in the world with about a dozen submarine and terrestrial data cables arriving there, and that Interxion needs to be as close as possible to those cables.

Filling an area of 25,000 square meters, the data center will consume 24 megawatts of electricity, the equivalent of a city of 20,000 people, and will have its own back-up diesel generators to protect against blackouts.