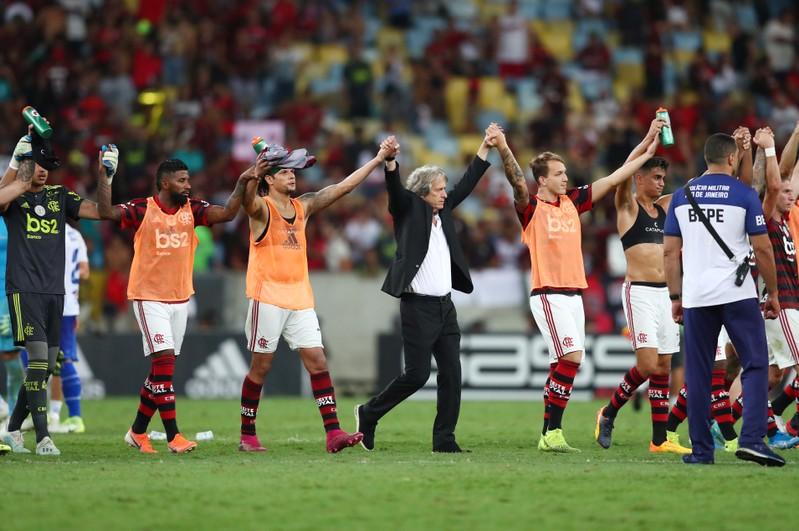 RIO DE JANEIRO (Reuters) – Flamengo continued their march toward another Serie A title on Sunday when the Brazilian league leaders beat CSA 1-0 to record their seventh consecutive victory.

The win, which came thanks to a nicely worked goal from Giorgian De Arrascaeta in the ninth minute, means the Rio de Janeiro side remain 10 points clear at the top of the table with just 10 games to go.

Second-placed Palmeiras also won but are running out of time to catch their rivals, who stretched their unbeaten run to 19 games.

The win at Rio’s Maracana stadium came just four days after Flamengo beat Gremio 5-0 to qualify for the final of the Copa Libertadores, South America’s equivalent of the Champions league, for the first time since 1981.

Prepare to study in Canada
Study permit: Who can apply
Pharmacy Assistants Can Now Immigrate To Canada Through Express Entry
Canadian Passport’s Power Gains One Point On Index
Canada Invites 893 Candidates In First PNP-Only Express Entry Draw Of 2023
How You Could Immigrate To Canada Through The Start-Up Visa In 2023
US Plans to Lift Covid Emergency Declarations May 2023