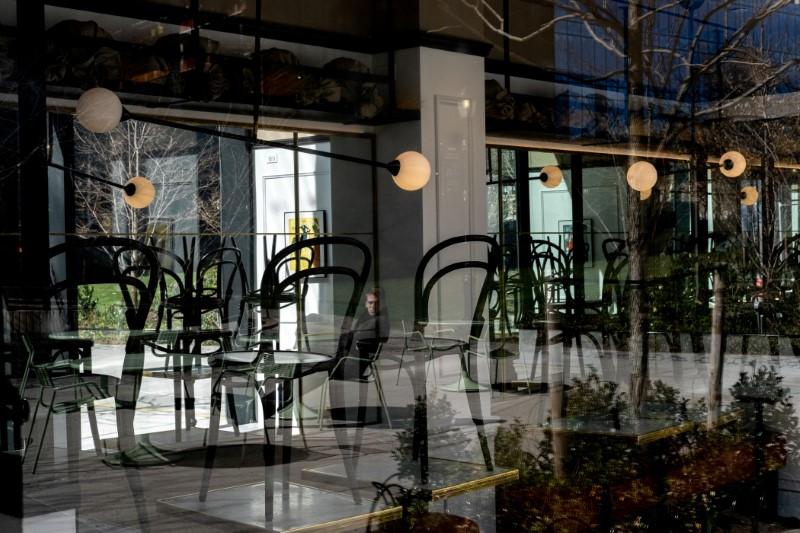 The group, which is called The Restaurant Network and has not yet been announced publicly, is finalizing a set of terms it hopes small businesses can propose to landlords for rent relief and capital assistance.

On March 15, New York City Mayor Bill de Blasio ordered restaurants, bars and cafes to close except for takeout, delivery and drive-thru, dealing a massive blow to an industry that is already dominated by small business owners operating on razor thin margins.

Two days later, New York’s Union Square Hospitality Group, which operates more than 20 restaurants, said it would lay off 80% of staff, about 2,000 people.

President Donald Trump has called on businesses to reopen by the April 12 Easter holiday to help get the battered U.S. economy up and running.

But companies say they are waiting until health officials signal the all clear, which is unlikely to happen soon as New York has become the epicenter of the U.S. outbreak with some 18,000 known cases of the illness caused by the new coronavirus in the city alone.

Many shuttered restaurants have no idea how they can pay for rehiring and retraining staff and replenishing food supplies in order to eventually reopen.

Usually, banks do not lend to individual operators like a single cafe with pastries and coffee or even larger groups – especially now that they have been closed with no revenue stream.

“For a business to reenter the marketplace, it’s going to require not only rent relief but also capital assistance from landlords,” said Steven Kamali, founder of Hospitality House, an advisory firm for food, drink, hospitality and real estate, who helped create the new group.

The Restaurant Network is considering asking landlords to let bars and restaurants use the security deposits on leases to get back on their feet.

Kamali on Wednesday asked the city’s powerful Real Estate Board of New York, the industry’s trade association, to discuss a set of terms that would help small businesses reopen.

Many will still need help on top of any federal or state aid that may come their way, he said.

Other notable names in The Restaurant Group include Cosme, Scarpetta, Sushisamba and celebrity chefs David Burke and Alex Guarnaschelli.