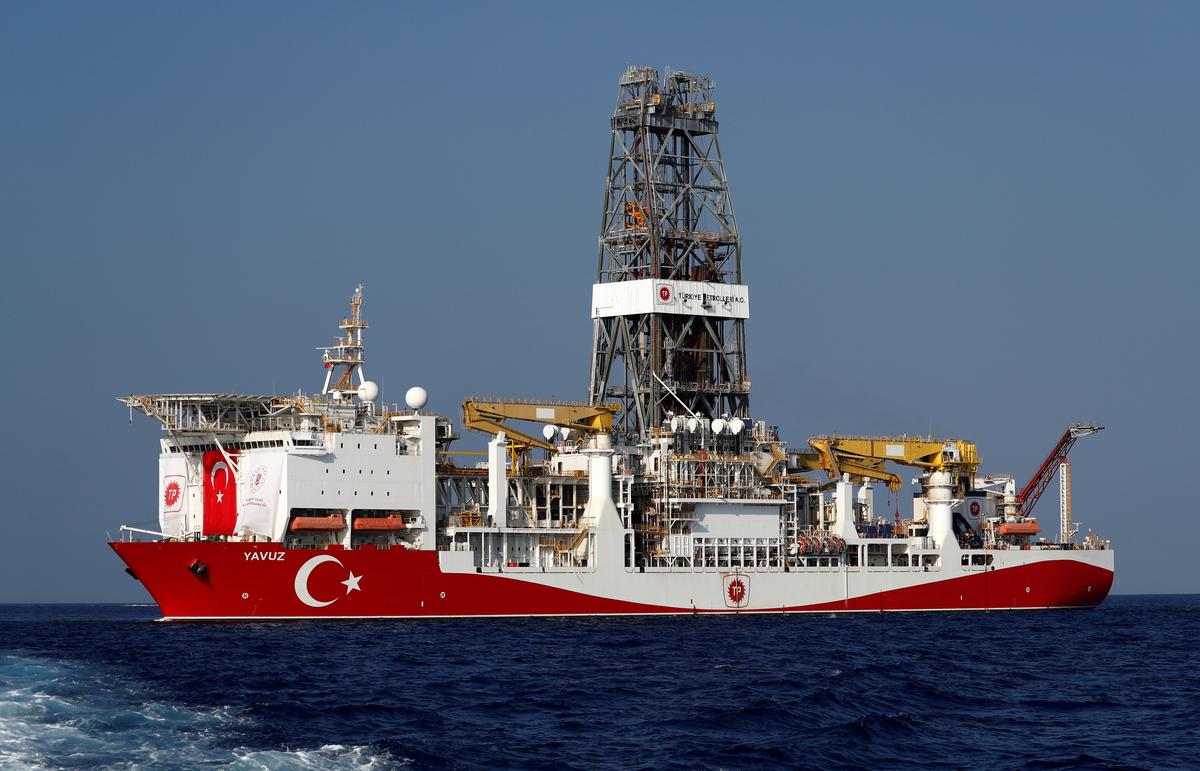 ATHENS (Reuters) – Cyprus has petitioned the International Court of Justice at The Hague to safeguard its offshore mineral rights, its president said on Thursday, as neighbor Turkey disputes its claims.

The two countries are at loggerheads over offshore maritime zones around the island, where Cyprus has granted licenses to multinational companies for oil and gas research.

“Our recourse to The Hague has that very purpose,” he told journalists in Nicosia.

Turkey, which does not have diplomatic relations with Cyprus’s internationally recognized government, says Nicosia either has no jurisdiction to offer licenses or that some zones encroach on the Turkish continental shelf. It has sent its own drill ships to the island.

Anastasiades said Cyprus had attempted to deliver a notice of its intentions to Turkey’s embassy in Athens but it was not accepted. “So it was sent another way,” he said. “There is proof that it was received, so that gives (Cyprus) the right to recourse.”

Cyprus’s Sigma TV, which first reported the story, said the notice was sent by fax.

EU member Cyprus was divided in a Turkish invasion in 1974 after a brief Greek-inspired coup. Turkey supports a breakaway Turkish Cypriot state in north Cyprus.