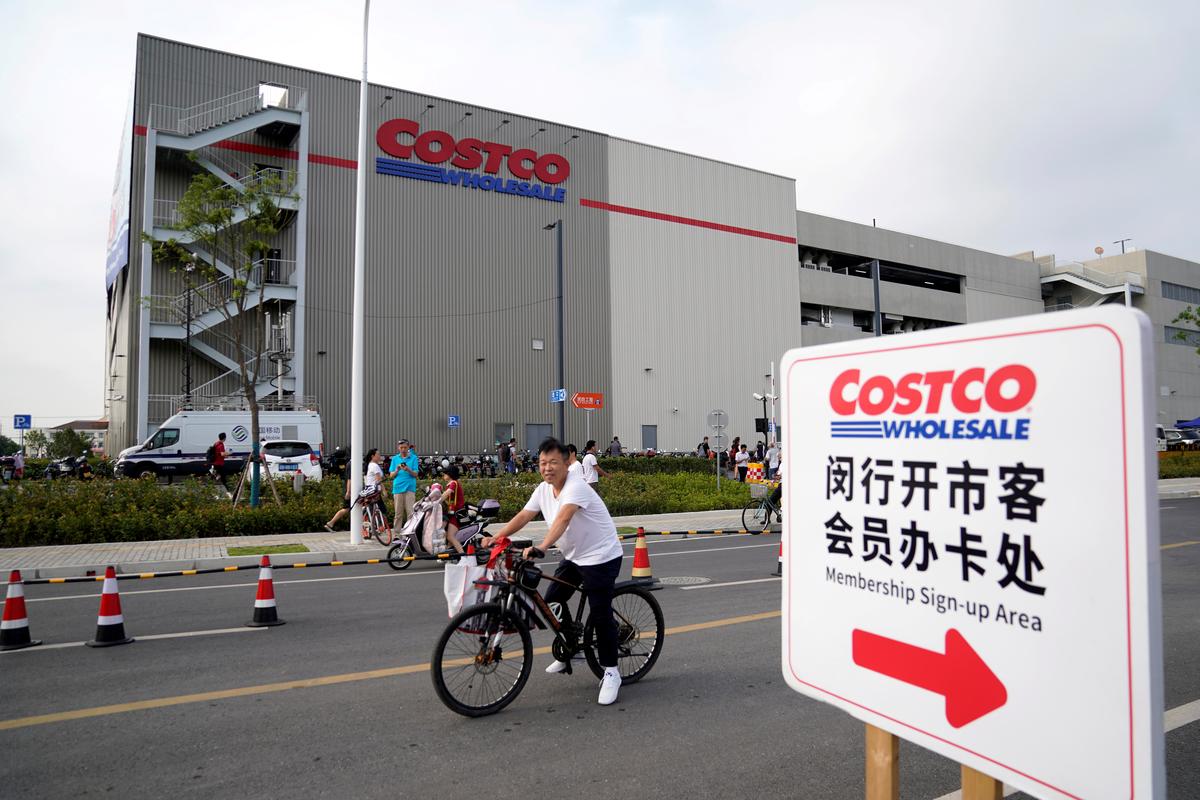 Costco is beefing up its presence in the world’s most populous country where a rapidly expanding middle class is looking for good-quality products at bargain prices.

The retailer opened its first mainland China store in Shanghai’s Minhang district in August, with customers queuing for hours to enter the store on its opening day.

The company said in February it would build another store in Shanghai, with its subsidiary securing a piece of land in the city’s Pudong district.

Costco’s Suzhou subsidiary was established in January, with a total investment of 1.27 billion yuan. The store in Suzhou will be the company’s third in China, and the first out of Shanghai.