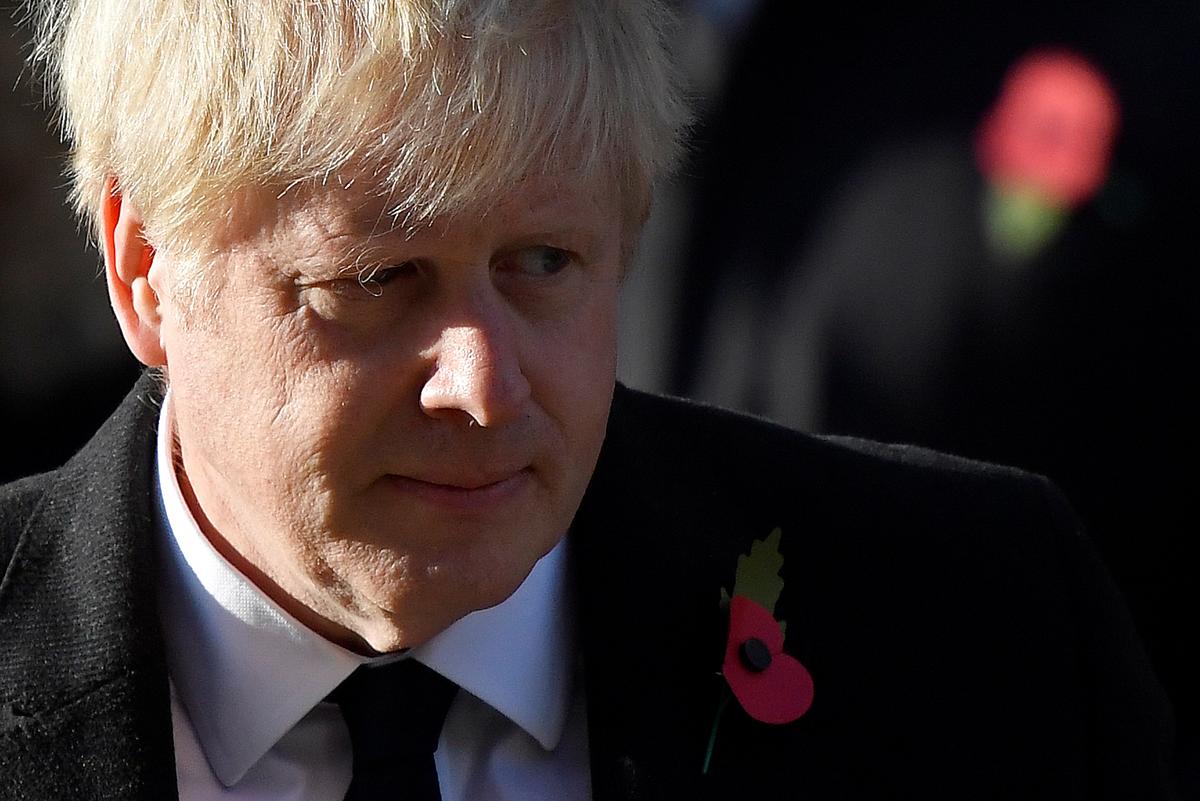 LONDON (Reuters) – British Prime Minister Boris Johnson’s Conservative Party has edged a bit further ahead of the opposition Labour Party during the past week, an opinion poll by ICM for Reuters showed on Monday, ahead of a Dec. 12 election.

Support for the Conservatives rose one point to 39% while the Labour Party held steady at 31%, ICM said.

The pro-European Union Liberal Democrats were also unchanged at 15% but the Brexit Party fell one point to 8%.