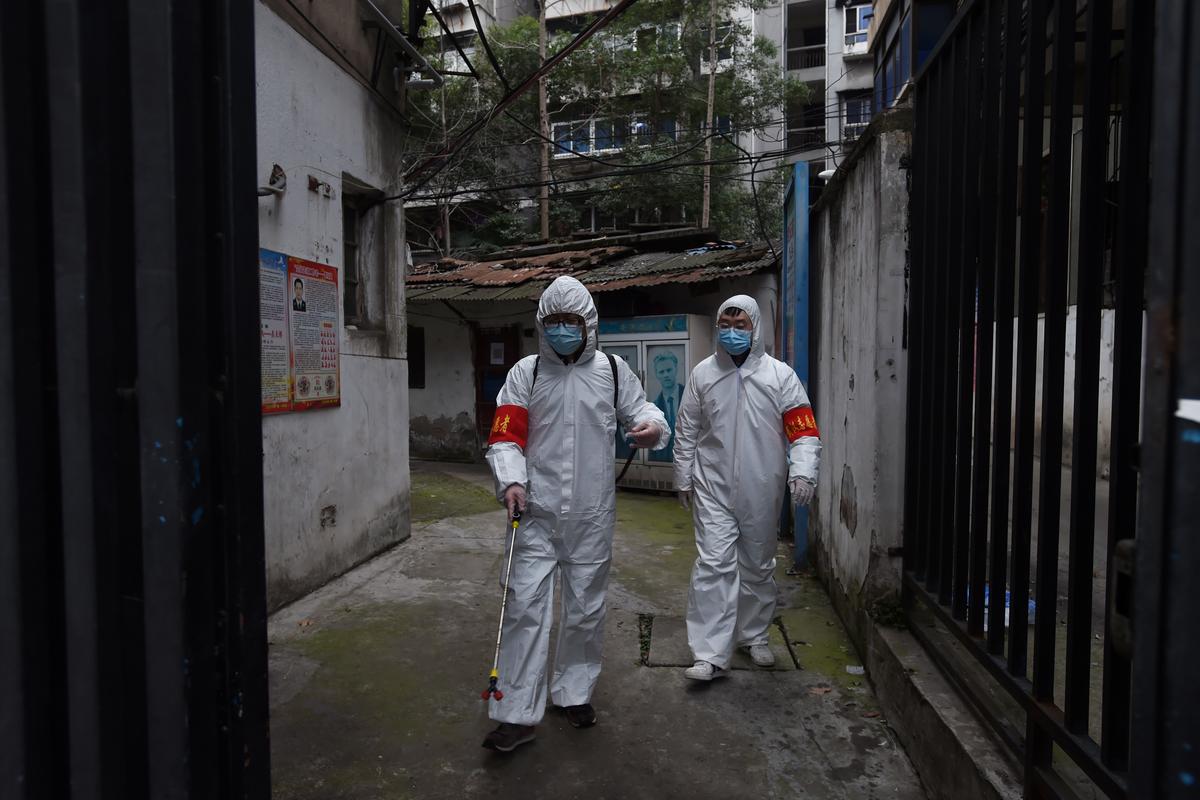 BEIJING (Reuters) – Mainland China outside Hubei reported no new locally transmitted cases of coronavirus on Sunday for the second straight day, while 36 were reported in Wuhan, officials said Monday.

China had 40 new confirmed cases of coronavirus infections on Sunday, the National Health Commission said on Monday, down from 44 cases a day earlier, and lowest number since the health authority started publishing nationwide data on Jan. 20.

Of the new cases on Sunday, 36 were new infections in Wuhan, the provincial capital of Hubei, while the remaining four in Gansu province were imported from Iran.

The total number of imported cases hit 67, including the four Gansu cases.

The new cases on Sunday bring the total accumulated number of confirmed cases in mainland China to 80,735.

The death toll from the outbreak in mainland China reached 3,119 as of the end of Sunday, up 22 from the previous day.

Hubei, the epicenter of the outbreak, reported 21 new deaths. In Wuhan, 18 people died.