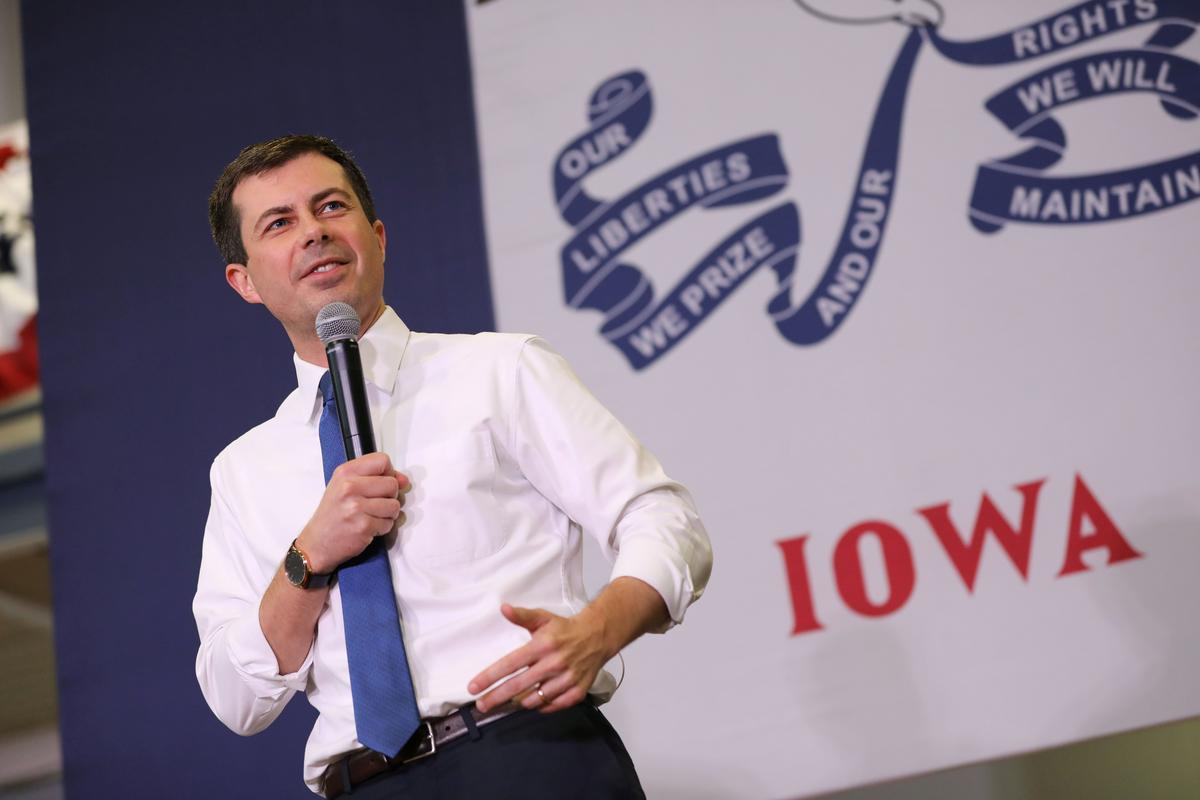 Buttigieg, who has campaign stops this weekend in Iowa where he has surged into the lead in opinion polls, has faced skepticism among black voters, some of whom have said economic gains in South Bend, Indiana, where he is mayor have left behind minorities.

The campaign’s plan echoes proposals from other Democratic candidates, including U.S. Senator Bernie Sanders of Vermont, who has called for ending racial disparities in public education and a ban on for-profit charter schools.

“Far from putting our kids on a level playing field, America’s education system takes already vast disparities and makes them worse,” the 37-year-old mayor said in a statement issued with his plan.

Buttigieg vowed to invest $700 billion to ensure universal affordable daycare and pre-kindergarten education for the first five years of a child’s life. Under the policy, families in poverty would have fully subsidized care, and no family would pay more than 7% of income on early learning costs, he said.

The campaign told Reuters that under Buttigieg’s plans K-12 education would see $425 billion in increased funding over 10 years, which would be paid for by stronger tax enforcement on corporations and the wealthy. $300 billion of that would be Title 1 funding for schools which have a large proportion of lower-income students.

He would spend $500 million to support racial and economic school integration, partly through dedicated outlays for affordable housing in high-performing school districts.

Buttigieg would also ban for-profit charter schools, which are publicly funded but privately run, sometimes by for-profit companies. Republican President Donald Trump has sought to increase federal money for such schools, but critics argue they take resources from other public schools to serve select groups.

Buttigieg, who has never held statewide or federal office, is battling Sanders, U.S. Senator Elizabeth Warren, and former Vice President Joe Biden for the lead in national polls for the Democratic nomination to challenge Trump in the November 2020 election.

Warren, a former teacher, has called for an $800 billion investment in public schools, canceling student debt, and for quadrupling funds over the next 10 years for Title 1 schools.

Biden, who has strong support among black voters, has vowed to make community college free and invest $70 billion in historically black colleges and universities.

Prepare to study in Canada
Study permit: Who can apply
How You Could Immigrate To Canada Through The Start-Up Visa In 2023
Canadian Passport’s Power Gains One Point On Index
Pharmacy Assistants Can Now Immigrate To Canada Through Express Entry
What You Should Know About Targeted Express Entry Draws in 2023
Manitoba PNP Draw: Province Invites 336 Canada Immigration Candidates