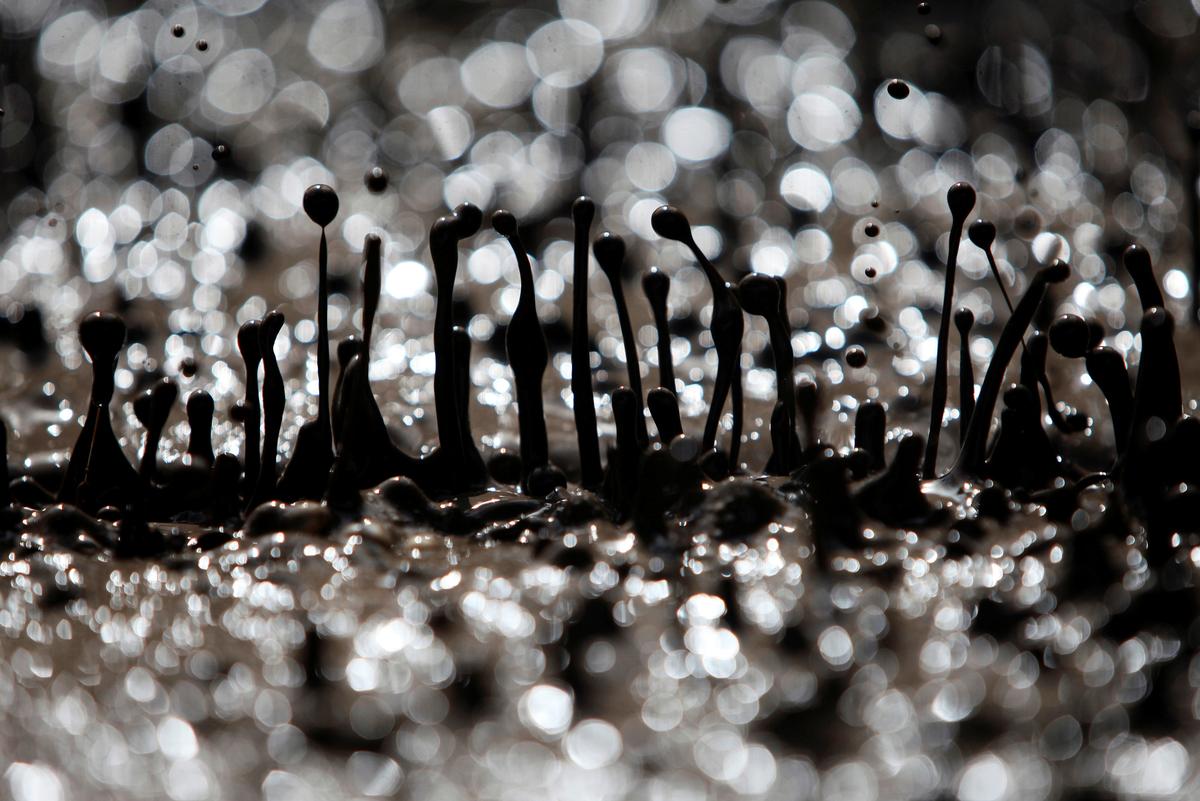 LONDON (Reuters) – Brent crude oil rose on Wednesday after slumping below $16 a barrel to its lowest since 1999, supported by voluntary as well as the prospect of forced production cuts to tackle a glut caused by the coronavirus crisis.

This month, OPEC+ agreed new oil output curbs but global measures to prevent the virus spreading have driven demand down more steeply. The price drop is also expected to drive output curbs for economic reasons or due to a lack of storage.

“Overall, we are at price levels which will have a strong impact on production worldwide,” said Olivier Jakob, oil analyst at Petromatrix. “We are getting close to $5 a barrel for some crude grades.”

The prospect of supply outstripping demand for several months, at least, led to two of the wildest oil trading days in history this week. The nearby U.S. contract fell into negative territory for the first time ever on Monday.

Wednesday’s low for Brent took prices back to a time when OPEC was also tackling a supply glut and business and consumers were concerned – unnecessarily as it turned out – about the Millennium Bug affecting computers after the turn of the century.

In the latest sign of excess supply, the American Petroleum Institute on Tuesday reported that U.S. crude inventories rose by 13.2 million barrels.

The U.S. government’s official supply report is due later on Wednesday.

Although OPEC+ agreed this month to reduce output by 9.7 million bpd, starting from May, producers are already considering further steps.

Saudi Arabia on Tuesday said it was ready to take extra measures with other producers. Iraq made similar comments, although the next formal OPEC+ meeting is in June.

The United States and other countries also said this month they would pump less, bolstering efforts by OPEC+.

But in a development that raises doubt over a formal U.S. supply cut, two of three Texas regulators on Tuesday delayed a vote to force producers to curtail output.