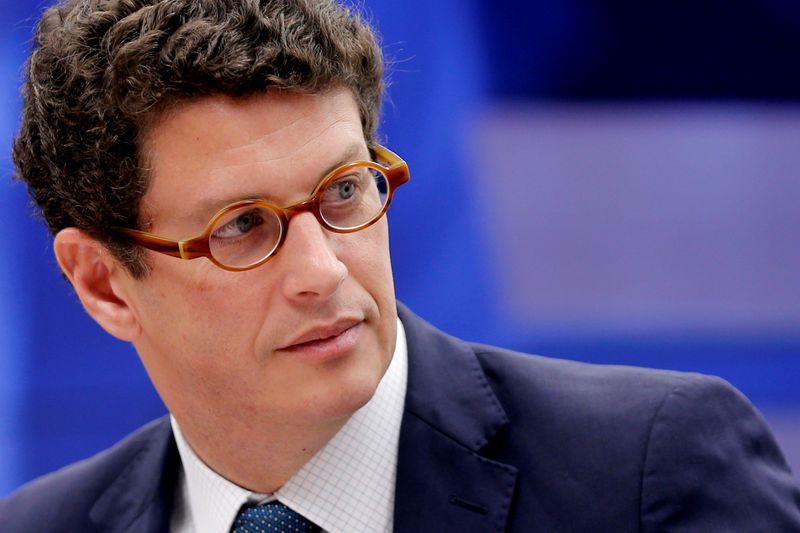 MADRID (Reuters) – Brazil will not hold up a deal settling the final items of the Paris Agreement on climate change over a demand for more international funding for domestic environmental efforts, a senior Brazilian diplomat said on Thursday.

FILE PHOTO: Brazil’s Environment Minister Ricardo Salles looks on during a session of the Environment and Sustainable Development Committee of the Chamber of Deputies in Brasilia, Brazil October 9, 2019. REUTERS/Adriano Machado

Brazil’s Environment Minister Ricardo Salles has made securing more money for the country’s environmental efforts his top priority at U.N. climate talks underway in Madrid since Monday, even though environmental groups have criticized the country’s government for failing to prevent a surge in destruction of the Amazon rainforest this year.

Earmarking funding for specific countries is not part of the UN negotiations, which are focused on setting rules for how the Paris accord will be implemented, leaving unclear how Salles’ demand factored into negotiations.

“There is no relation between these things. Yes, the minister has come with this argument, and he has well-founded arguments for the case he is making. But this has no relation with the other topics of negotiation here,” said Marco Tulio Cabral, the No. 2 ranking diplomat from Brazil’s foreign minister at the summit.

“Yesterday we had a long meeting and he at no point established this link. These things are not linked. This negotiation is happening in parallel,” he told a gathering of Brazilian nongovernmental representatives.

Last month, Salles said that at this summit he would find out how much Brazil will get of a planned $100 billion in annual climate financing that developed countries promised developing countries by 2020.

Separately, he told Brazilian newspaper Folha de S.Paulo that Brazil should get at least $10 billion of this funding.

The minister is a loyalist of right-wing President Jair Bolsonaro, who has prioritized economic development of the Amazon rainforest. Environmentalists say his policies have emboldened land speculators, ranchers and farmers they blame for Amazon deforestation reaching an 11-year high.

Bolsonaro says Brazil has one of the best environmental records, accusing the media of demonizing him.

Salles made the unusual move of attending the full two-weeks of the conference instead of waiting for the second week when ministers from other countries arrive.

Reuters reported on Monday that members of the negotiations team arriving in Madrid were in the dark as to why Salles was attending early and were left unclear on his goals or if he would support a deal.

Cabral said the negotiations are progressing but far from being done.

“We came here with a constructive spirit to seek a deal,” he said.