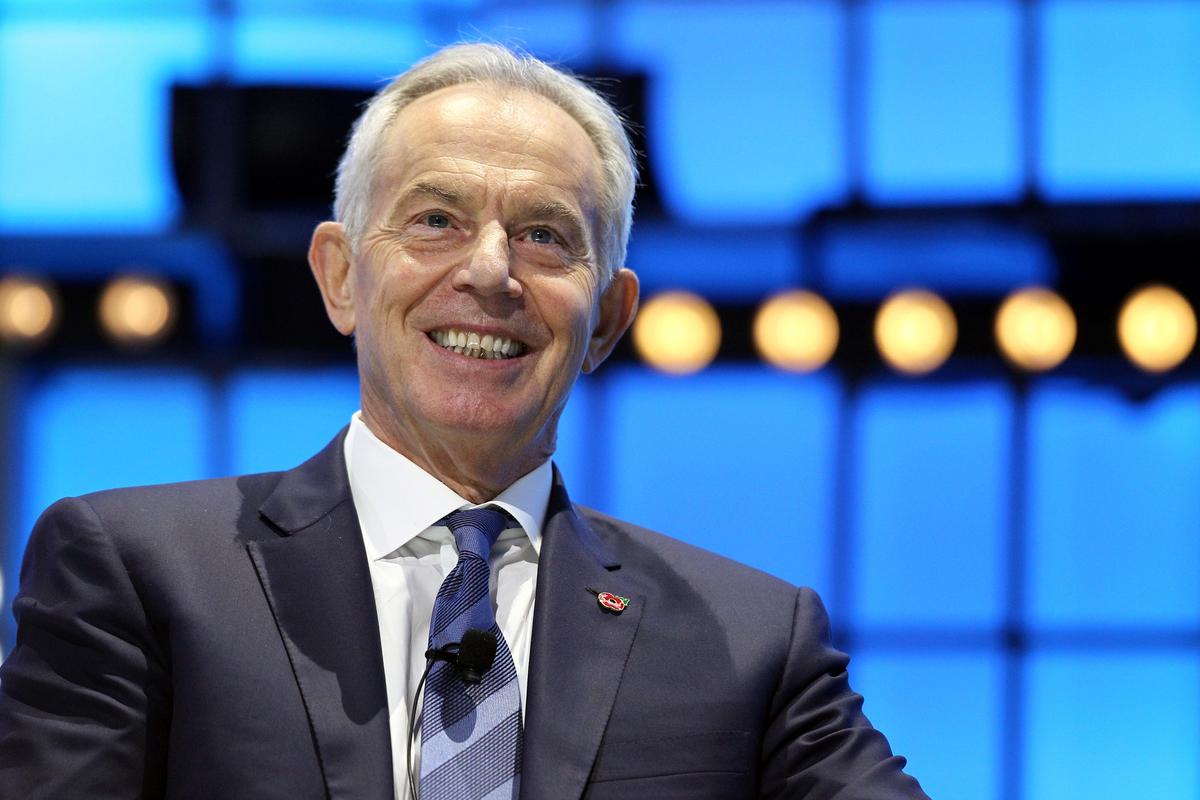 At a newsmaker event at Reuters, Blair will criticise Britain’s main parties for offering voters a stark choice, wanting to win “on the basis that whatever your dislike of what they’re offering, the alternative is worse”.

Held after three years of negotiations to leave the European Union since a 2016 referendum, the December election will show how far Brexit has torn traditional political allegiances apart and will test an electorate increasingly tired of voting.

Blair, who was prime minister for 10 years until 2007, will say many in Britain are “scratching their heads, changing their minds, floating and unsure” before the election.

“The unifying sentiment is a desire, bordering on the febrile, to end the mess, to wake from the nightmare,” he will say, according to extracts from his speech.

“This desire, though completely understandable, is in danger of leading us into a big mistake; and frankly we cannot afford another of those.”

Blair will accuse both parties of offering up a fantasy to voters – the Conservatives suggesting they will get Brexit done when the reality is that they will start new talks on a future relationship which “could last for years”.

Equally, he will say that Labour, under veteran socialist Corbyn, is offering a “revolution”. “The problem with revolutions is never how they begin but how they end.”

He will call for people to look at the election seat-by-seat and back moderate candidates, saying he has been campaigning for such politicians in the Labour Party.

“The polls predict a Conservative victory and put the chances of an outright Labour victory as negligible,” he will say. “But I wouldn’t trust Boris Johnson with a blank cheque.”