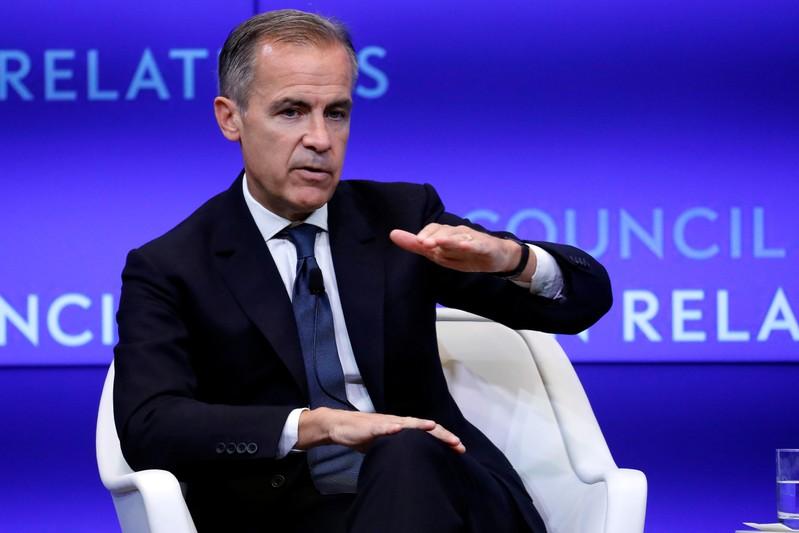 (Reuters) – Bank of England Governor Mark Carney said on Tuesday that the physical impact of climate change will not be evenly distributed, adding that the BoE will be the first regulator to stress test its financial system against various “climate pathways”.

“The Bank will be the first regulator to stress test its financial system against different climate pathways, including the catastrophic business-as-usual scenario and the ideal – but still challenging – transition to net zero by 2050 consistent with the UK’s legislated objective”, Carney said in a speech in Tokyo.

The test is aimed at making the financial system more responsive to changes in climate and to the government’s climate policies, the BoE governor said.

Reporting by Kanishka Singh in Bengaluru; Editing by Shri Navaratnam

Prepare to study in Canada
Study permit: Who can apply
What You Should Know About Targeted Express Entry Draws in 2023
Canada Governments Urged To Encourage Immigration To Smaller Communities
Manitoba PNP Draw: Province Invites 336 Canada Immigration Candidates
Why Province Approved Immigrants Are Free to Move Anywhere in Canada
Here Are The Top 15 Jobs In Canada For 2023