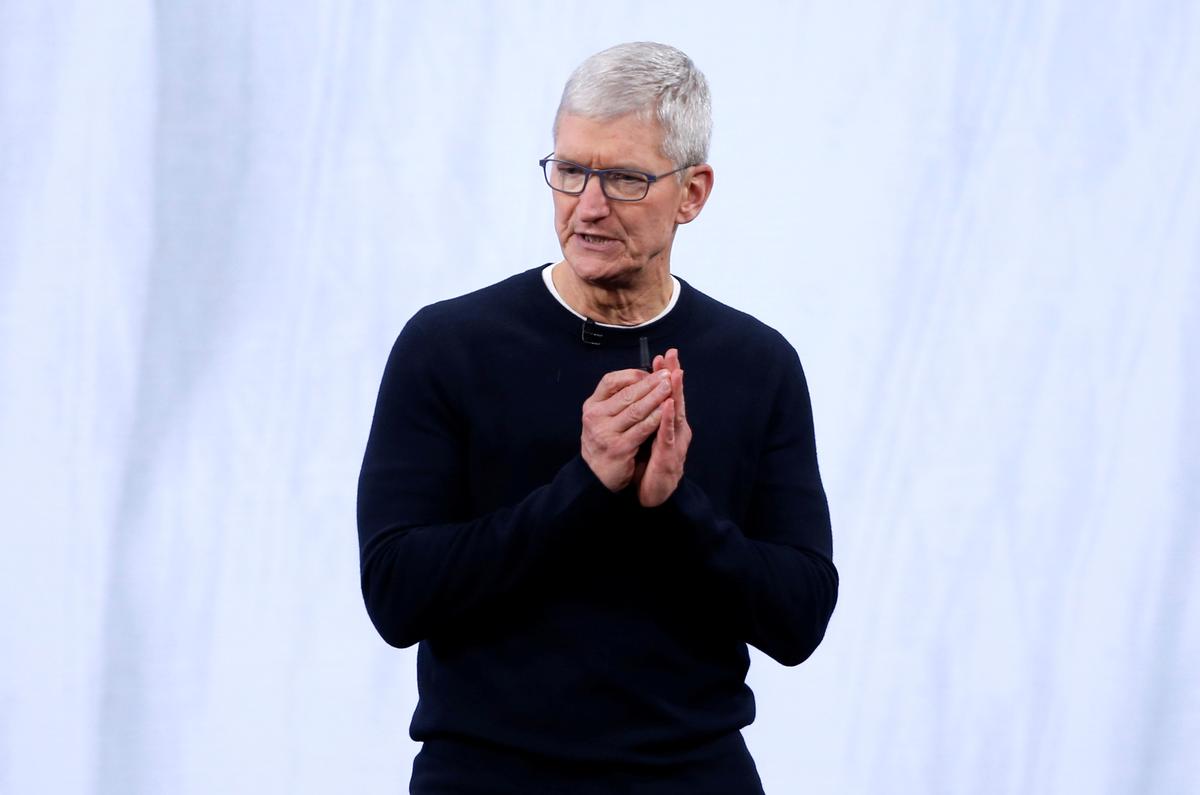 BEIJING (Reuters) – Apple CEO Tim Cook has been named chairman of the business school advisory board at an elite Chinese university attended by senior politicians in the country.

The announcement from Tsinghua University’s School of Economics and Management(SEM) on Saturday did not specify when Cook assumed the role. Apple declined to comment.

The advisory board to Tsinghua’s SEM school includes the head of the school, businessmen and senior government officials.

Cook met with the head of China’s market regulator last week, a week after Apple was caught in the middle of ongoing political tension between the mainland and protesters in Hong Kong.