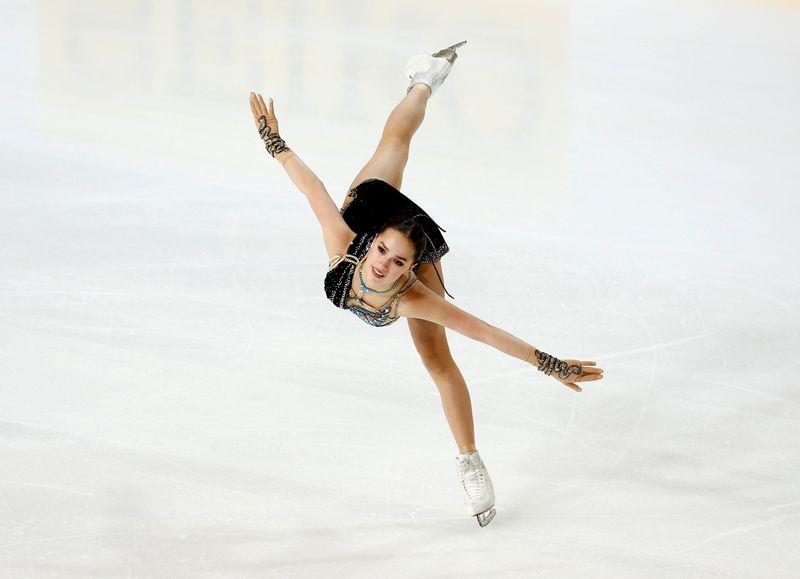 (Reuters) – Olympic and world champion Alina Zagitova is taking a break from figure skating this winter, the Russian announced on Friday.

The 17-year-old told Russian TV program Vremya that she would not take part in the national championships later this month, which will make her ineligible for the European and world championships early next year.

“I’m not leaving the sport. But I will not participate in the Russian championships,” said Zagitova.

“I want to clarify right away that without (taking part in the championships) I will not qualify for the European and world championships.

“I was always selected on sporting grounds.”

This season, Zagitova has been struggling to keep up with her younger Russian opponents who have been throwing quadruple jumps and triple Axels — feats she has never attempted in competition.