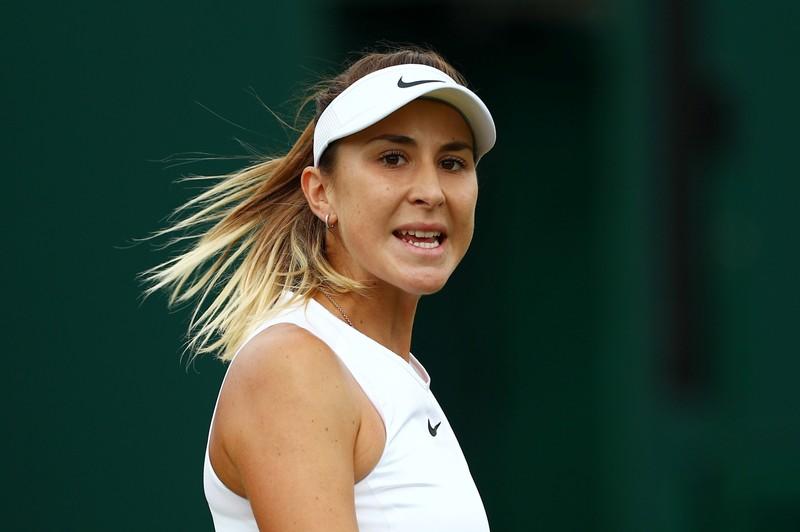 Third-seeded Belinda Bencic of Switzerland dispatched Belgium qualifier Kirsten Flipkens 7-6 (8), 6-1 in 94 minutes on Friday to advance to the semifinals of the Kremlin Cup in Moscow.

Bencic will next face France’s Kristina Mladenovic, who stunned second-seeded Kiki Bertens of the Netherlands 6-4, 2-6, 6-1. If Bencic beats Mladenovic, she will pass Serena Williams and Bertens to claim one of the eight spots at the upcoming Shiseido WTA Finals Shenzhen.

Second-seeded Julia Goerges of Germany fought past Puerto Rico’s Monica Puig for a 1-6, 6-2, 6-3 triumph to reach the semifinals in Luxembourg.

Goerges, the defending champion, had 24 winners while rallying to the victory. She next faces third-seeded Russian Elena Rybakina, who soared to a 6-0, 6-4 victory over Germany’s Laura Siegemund.

Eighth-seeded Russian Anna Blinkova and Latvia’s Jelena Ostapenko will meet in the other semifinals. Blinkova led 6-3, 1-0 when Russia’s Margarita Gasparyan retired due to an undisclosed injury, while Ostapenko cruised to a 6-1, 6-1 win over Germany’s Antonia Lottner.