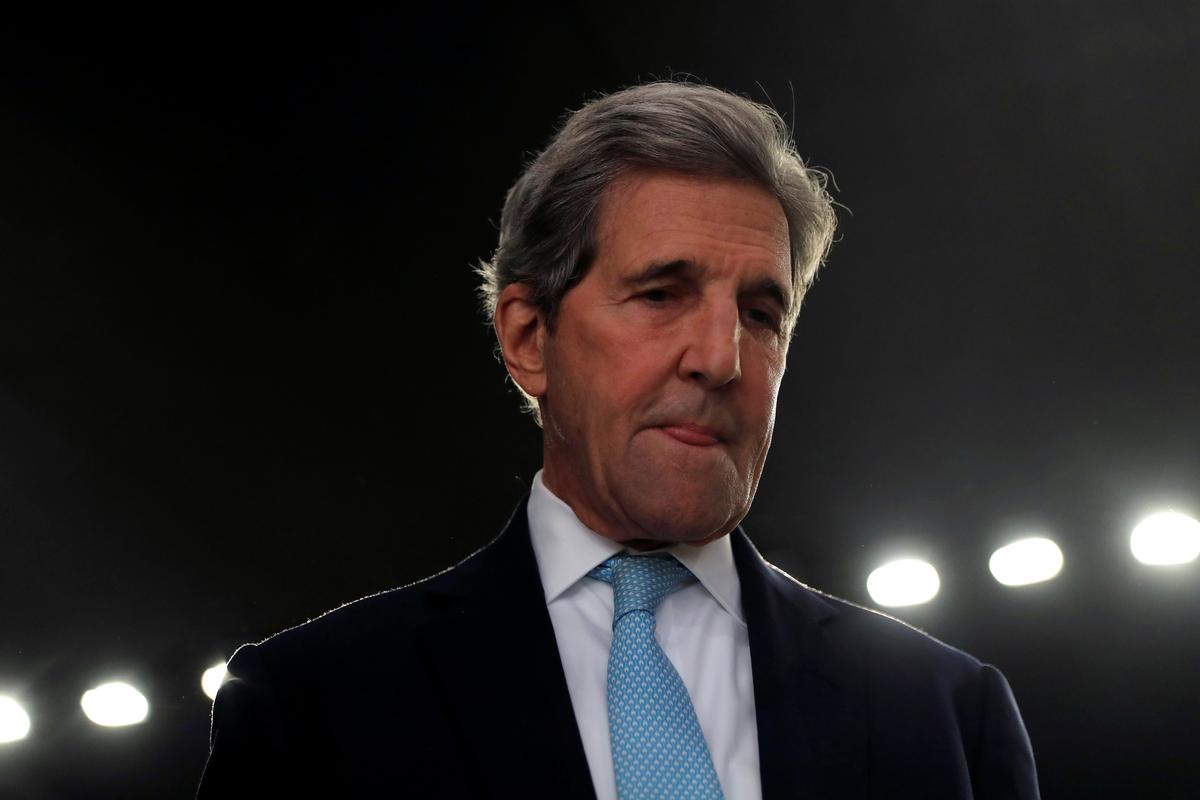 Kerry, who served as the top U.S. diplomat under President Barack Obama and was a leading player in brokering the Paris Agreement in 2015, said the G20 nations are lagging behind on emission reduction plans and financial pledges to poor countries instead of setting a high bar for global climate action.

“The burden falls largely on the G20 to behave like adults, like great nations ought to,” Kerry told Reuters on the sidelines of the U.N. climate talks in Madrid, referring to a grouping of top industrial economies.

“We are at a critical stage in terms of being behind (our targets) and the absence of U.S. leadership is one component,” he said.

Environment ministers from over 190 countries have arrived in Madrid for the high-level part of the COP25 U.N. climate talks, where government officials will take over from technical experts the negotiation of outstanding issues around the Paris Agreement to limit a rise in global temperatures to between 1.5 and 2 degrees Celsius.

While the Trump administration has started the process to withdraw the United States – the world’s biggest historical emitter of greenhouse gas emissions — from the Paris agreement next year, dozens of U.S. mayors and CEOs have maintained a presence in Madrid as part of the “We Are Still In” coalition – a group of states and cities that are still committed to Paris goals.

Former New York Mayor and Democratic presidential candidate Michael Bloomberg, who funds the initiative, arrived in Madrid on Tuesday trying to convince other countries that the United States is still a leader on climate change action despite Trump’s withdrawal.

“We want the rest of the world to know that Americans are continuing to lead on climate change — even with a climate denier in the White House,” he said.

Negotiators worked late in the night on Monday to hash out rules guiding the use of carbon trading markets to achieve Paris emission reduction targets. They are also grappling with how to address “loss and damage,” a mechanism to compensate vulnerable countries that have been struck by climate impacts.

Prepare to study in Canada
Study permit: Who can apply
Spike in Canadian Immigration Due to New US Abortion Restrictions
Canada Express Entry 6-Month Review: Slow First Half of 2022, With All Eyes On Return Of All-Program Draws
How Do I Get In The Canada Express Entry Pool?
Canada Immigration Drives Fastest First Quarter Population Growth For 30 Years
Roe vs Wade: How Disenfranchised Americans Can Immigrate to Canada