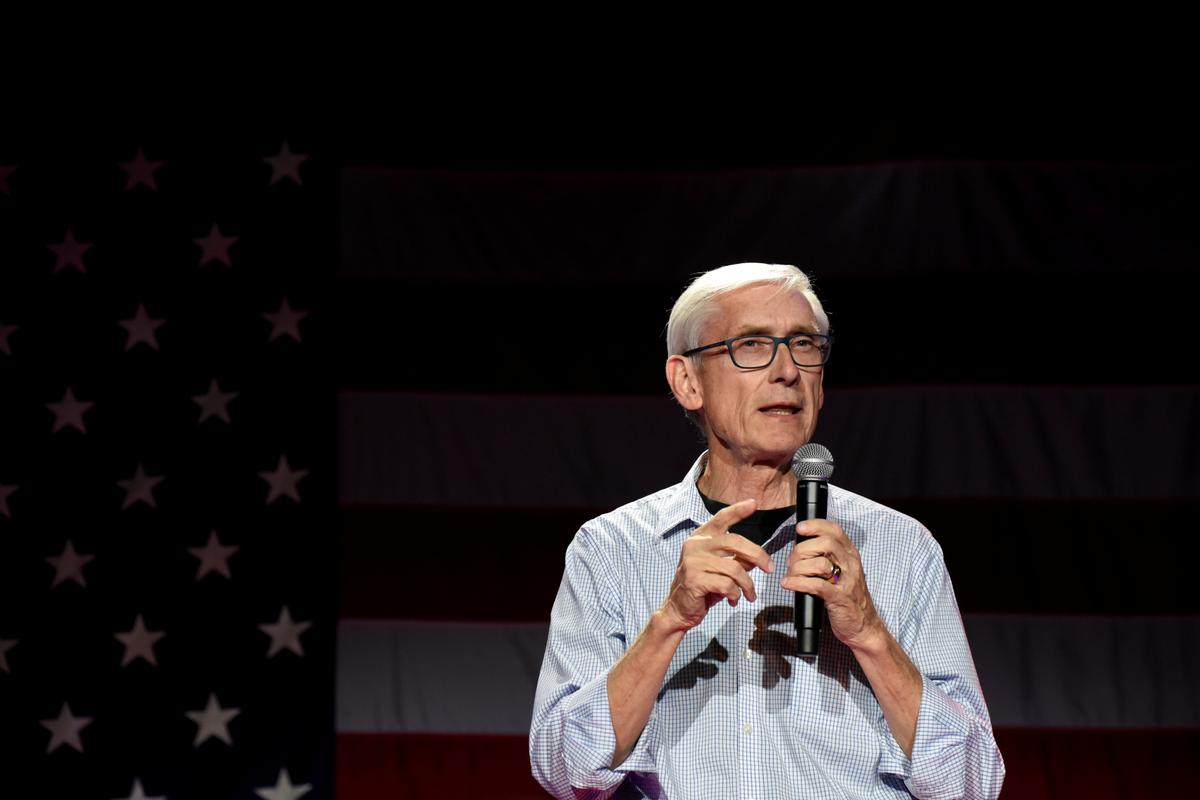 Evers had moved to postpone the primary election from Tuesday until June 9, citing health risks from the coronavirus pandemic, but Republicans quickly filed a legal challenge in the state Supreme Court.

The move by Evers came after the Republican-controlled legislature rejected his call last week to cancel in-person voting on Tuesday and extend the time to return absentee ballots into late May.

“Absent legislative or court action, I cannot in good conscience stand by and do nothing. The bottom line is that I have an obligation to keep people safe, and that’s why I signed this executive order today,” Evers said in a statement.

Republican legislative leaders said Evers did not have the authority to postpone the election and moved quickly to block his executive order in court.

“The clerks of this state should stand ready to proceed with the election. The governor’s executive order is clearly an unconstitutional overreach,” Assembly Speaker Robin Vos and Senate Majority Leader Scott Fitzgerald said in a joint statement.

Like much of the country, Wisconsin residents are under orders to stay at home and public gatherings are banned to limit exposure to the coronavirus. Fears about infection have led to a shortage of poll workers and an explosion in requests for absentee ballots.

Some state officials had warned of potential chaos if the voting went ahead. Concerns about the coronavirus have left nearly 60% of the state’s municipalities with a shortage of poll workers, causing the consolidation of many polling sites, and more than 100 without staff for even one polling site.

The Wisconsin Army National Guard was set to help at the polls.