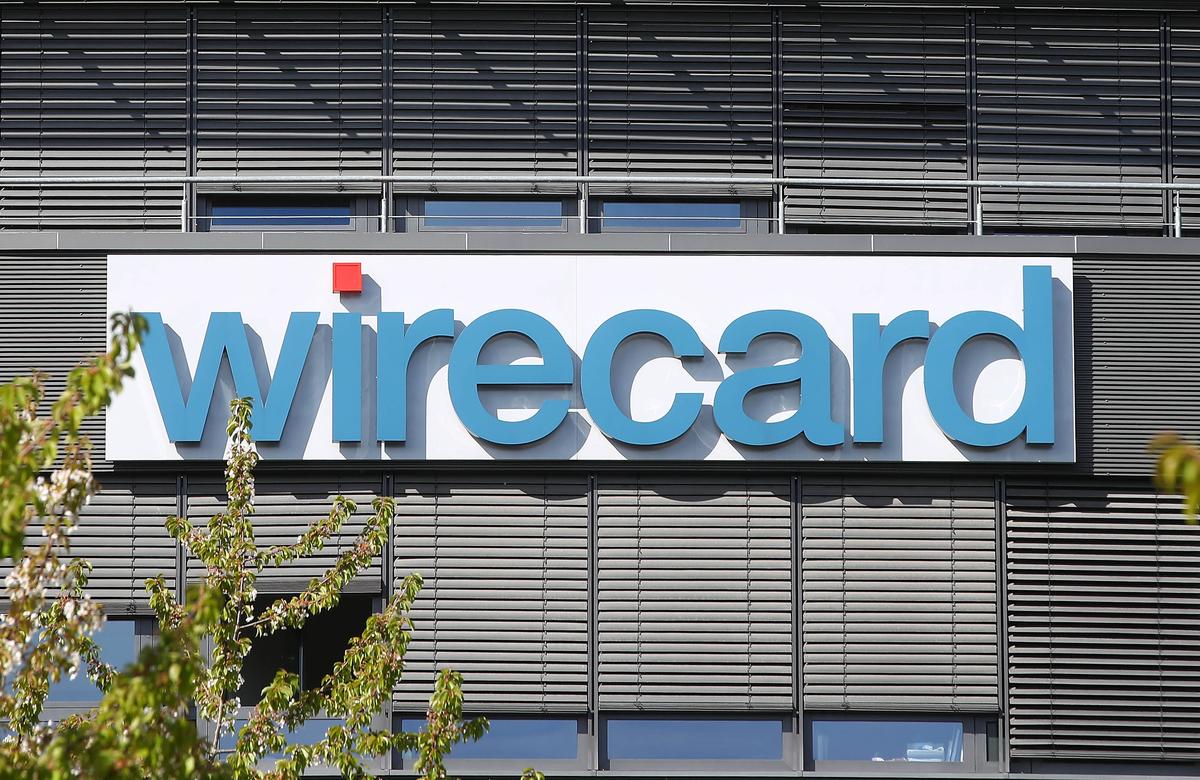 BERLIN (Reuters) – German payments group Wirecard raised its long-term outlook on Tuesday, but the company’s shares fell as analysts questioned the ability of any tech company to give a precise forecast for its business in five years’ time.

Wirecard, which has positioned itself to provide digital payments services to both merchants and consumers, now expects to handle a transaction volume of 810 billion euros ($890 billion) in 2025 – a hike of 100 billion from its earlier view.

It said revenue could reach 12 billion euros by the middle of the next decade. That is up from a prior forecast of 10 billion euros – and six times its revenue last year.

Core earnings before interest, taxation, depreciation and amortisation (EBITDA) are seen at 3.8 billion euros compared to 3.3 billion previously, while the free cash flow conversion rate would remain unchanged at more than 65%.

The forecast, presented ahead of an investor presentation in New York, implies that Wirecard’s business will expand rapidly and the all-important “take rate” – or commission it charges to handle payments – will widen to nearly 1.5%.

Wirecard attributed the expected acceleration to a recent strategic alliance with Softbank that has yielded a number of announcements that it is cooperating with firms in the Japanese tech investor’s portfolio.

“Strong, accelerating organic growth drivers and powerful partnerships such as SoftBank have led management to increase the key figures of transaction volume, revenue and EBITDA targeted for 2025,” Wirecard said in a statement issued before the capital markets day started.

Wirecard’s shares rose early in the Frankfurt trading session but were down by more than 3% by late morning.

Equita analyst Gianmarco Bonacina described the take-rate guidance as aggressive, considering that charges for basic processing could be expected to fall over time and would need to be offset by higher-value services.

Wirecard, founded in 1999, says it has profited from a boom in online payments by acting both as an acquirer, handling payments to merchants, and as an issuer of real and “virtual” payment cards to consumers.

It handled a total of 125 billion euros in transactions for 280,000 merchants last year, generating revenues of 2 billion euros. Under long-time CEO Marcus Braun it has also won a spot in Germany’s blue-chip DAX index – and “buy” ratings from 22 of the 30 analysts who cover the stock.

Their average price target is 200 euros, substantially above Tuesday’s level of 140 euros on the Frankfurt Stock Exchange.

Yet Wirecard has for years also been a target of speculators, known as short sellers, who have alleged accounting irregularities while seeking to profit from declines in the fintech’s share price.

“Just as night follows day, so Wirecard upgrades (very) long-term guidance on the morning of the capital markets day,” commented Neil Campling of Mirabaud Securities, who recommends that investors “short” the stock.

Campling said: “Not even the greatest enabler of fintech, Visa, has the confidence to give a more than one-year outlook.”

Scrutiny has intensified this year, as the Financial Times published a series of reports alleging fraud and false accounting at Wirecard’s Singapore office and that a key Middle East unit was not properly audited.

Wirecard denies the allegations and has taken legal action against the FT at a Munich regional court. It has also accused FT reporters of colluding with short sellers – a charge denied last week by the newspaper’s editor, Lionel Barber.