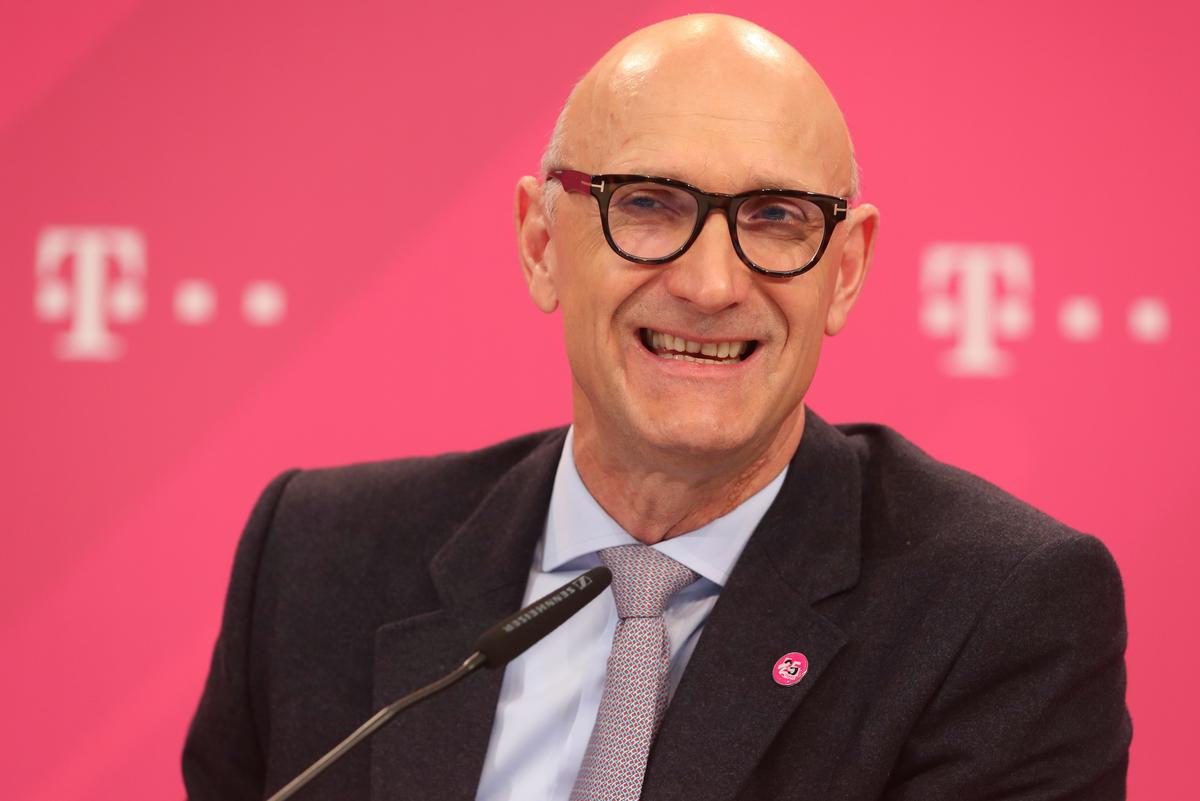 BERLIN (Reuters) – It looks as though German and European policy makers are working towards rules governing vendors of telecoms network equipment that Deutsche Telekom (DTEGn.DE) can live with,

“I do not see from what is discussed in Brussels and Germany any kind of impact” on Deutsche Telekom, Hoettges told analysts on a conference call. “It looks like the German government finds a solution which we are able to implement.”

Deutsche Telekom, which operates in a dozen European markets, relies heavily on equipment from China’s Huawei [HWT.UL], the networks leader that the U.S. government has shunned, arguing it poses a national security threat.

Hoettges said German network operators were already moving to remove Chinese-made equipment from the sensitive ‘core’ of their networks.

He did not expect the German government to follow the British government in capping the market share of high-risk vendors at 35% of peripheral radio access networks, however.