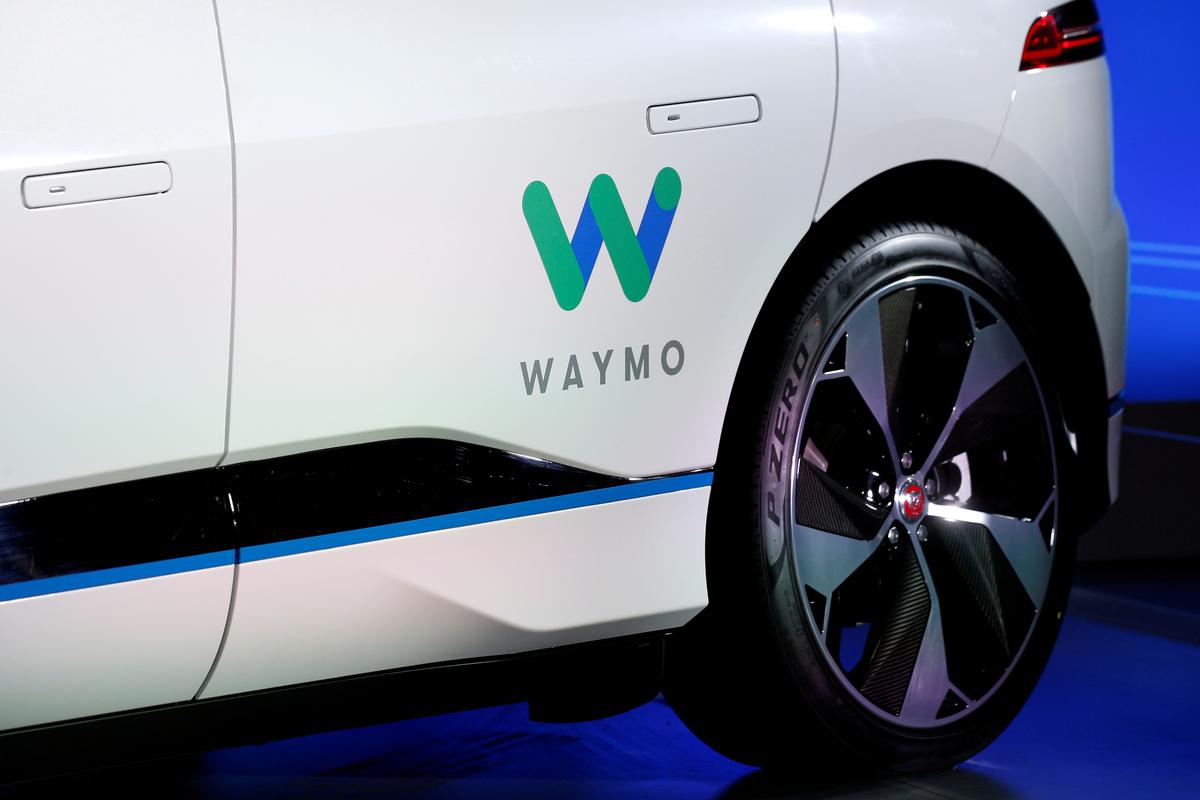 Waymo, a unit of Alphabet Inc, has begun offering fully automated rides, without attendants in the vehicle, to a few hundred early users of its robo-taxi service in Phoenix, Krafcik confirmed on Sunday at a dinner with journalists ahead of a conference in Detroit.

He did not say when or how quickly Waymo would expand “rider-only” services. Riders signed up for the fully automated service have signed non-disclosure agreements, he said.

Waymo continues to look for new ways to sell its technology, beyond robo-taxi services, Krafcik said.

The company is testing its so-called automated driver on Peterbilt trucks and plans to expand trucking and commercial delivery applications of its technology as part of a project known internally as “Husky,” Krafcik said. Waymo has said it is testing its system on trucks in Michigan, Arizona and Georgia.

“We think trucking is a really interesting application of the Waymo driver,” Krafcik said.

Waymo would consider selling its driver technology to a carmaker that wants to offer automated driving as a feature either branded as Waymo or using the vehicle maker’s brand. “Both would be interesting,” Krafcik said.

One idea Waymo could consider is supplying its automated driver to a new vehicle, then having the vehicle move later in its life to a ride sharing fleet, he said.

Waymo has announced agreements to develop self-driving vehicles and services with Renault SA and its Japanese partner Nissan Motor Co, and has deals to use minivans made by Fiat Chrysler Automobiles NV and Jaguar iPace sport utility vehicles in its robo-taxi fleets.

Waymo’s careful rollout of self-driving vehicle services comes as many automakers and rival self-driving vehicle companies are scaling back or consolidating their efforts. The high costs and technical challenges of developing a safe, reliable automated driving system coupled with uncertainty about regulation have put a chill on the automated driving industry’s previous exuberance.

Backed by Google’s capital and computing power, Waymo has continued to grow. The company operates a facility in Detroit to retrofit Chrysler minvans and Jaguar iPace SUVs.

One problem the automated vehicle industry faces is confusion about the terms used to describe the technology, Krafcik said. Tesla Inc markets a system called “Autopilot” that is supposed to require a driver to remain ready to take control of the car. Federal safety regulators are investigating recent fatal crashes involving vehicles on Autopilot.

Other carmakers offer systems that partially automate a vehicle during highway driving or in stop-and-go traffic, and describe them in a variety of terms.

“If you need a driver’s license, it’s not self driving,” Krafcik said.