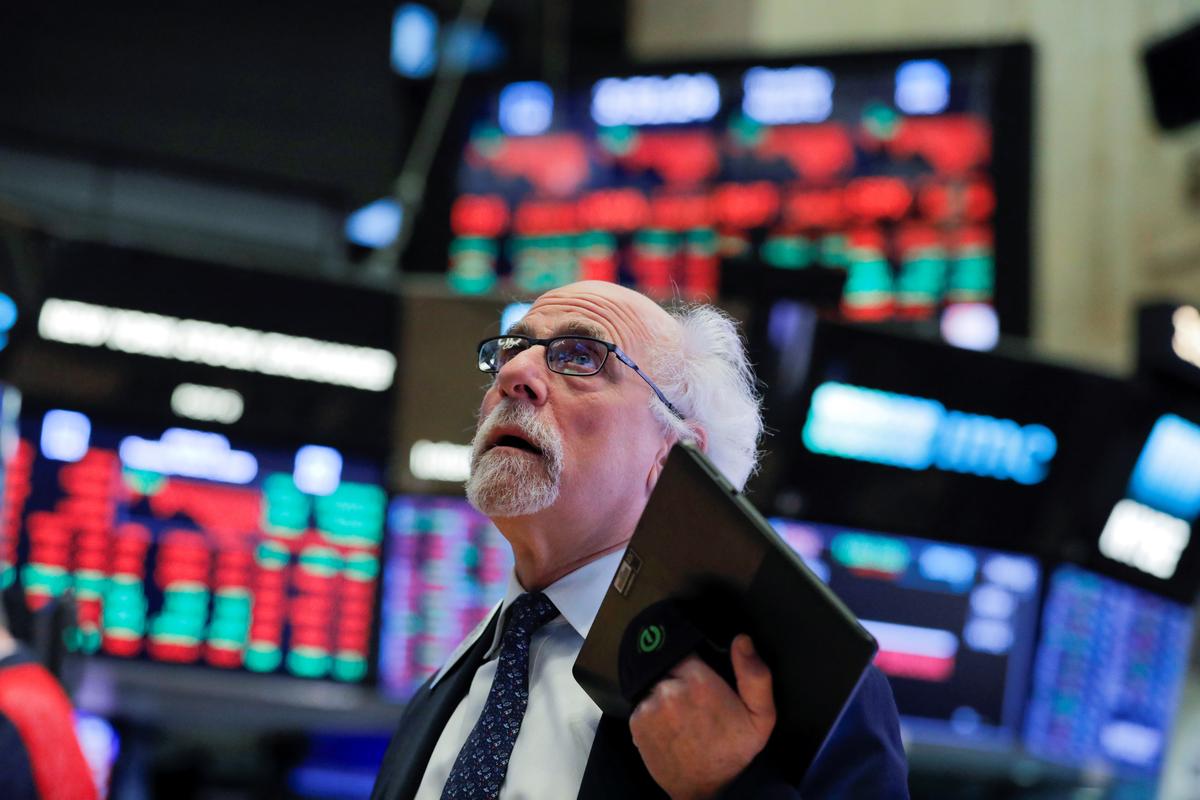 (Reuters) – Wall Street was set for strong gains on Wednesday after a near sweep for Joe Biden in the Super Tuesday Democratic primaries, with the Dow Jones on course to claw back most of its heavy losses from the previous session.

The Dow .DJI was set to open 600 points higher after losing nearly 3% on Tuesday as an emergency interest rate cut by the Federal Reserve amplified fears about the extent of the economic damage from the coronavirus outbreak.

Fears of a global slide into recession, and a resulting collapse in U.S. corporate earnings this year, have knocked $3.1 trillion off the value of major U.S. companies in the past 10 days.

But the benchmark S&P 500 .SPX, down in eight of the past nine sessions, was also on course to open higher, bolstered by Biden’s return to front runner status over self-declared socialist Bernie Sanders.

“The markets will see Biden’s success as helping to eliminate what they see as the worst option, a Sanders presidency,” said Chris Nixon Cox, Chief Global Strategist at BrightSphere Investment Group.

All have suffered in recent months as Sanders and his “Medicare for All” proposal, which would eliminate private health insurance altogether, gained credence.

Adding to the upbeat mood, the ADP National Employment Report showed U.S. private payrolls rose more than expected in February. The data is considered a precursor to the more comprehensive jobs report on Friday.

All eyes will also be on the Fed’s beige book report, which will offer the first snapshot from the central bank’s business contacts on how deeply the coronavirus is impacting the domestic economy.

General Electric Co (GE.N) was up 2% as the industrial conglomerate stuck to its 2020 targets after forecasting a hit of just $300 million to $500 million to its first-quarter cash flow due to the virus outbreak.

Reporting by Medha Singh and Sanjana Shivdas in Bengaluru; Editing by Anil D’Silva and Patrick Graham