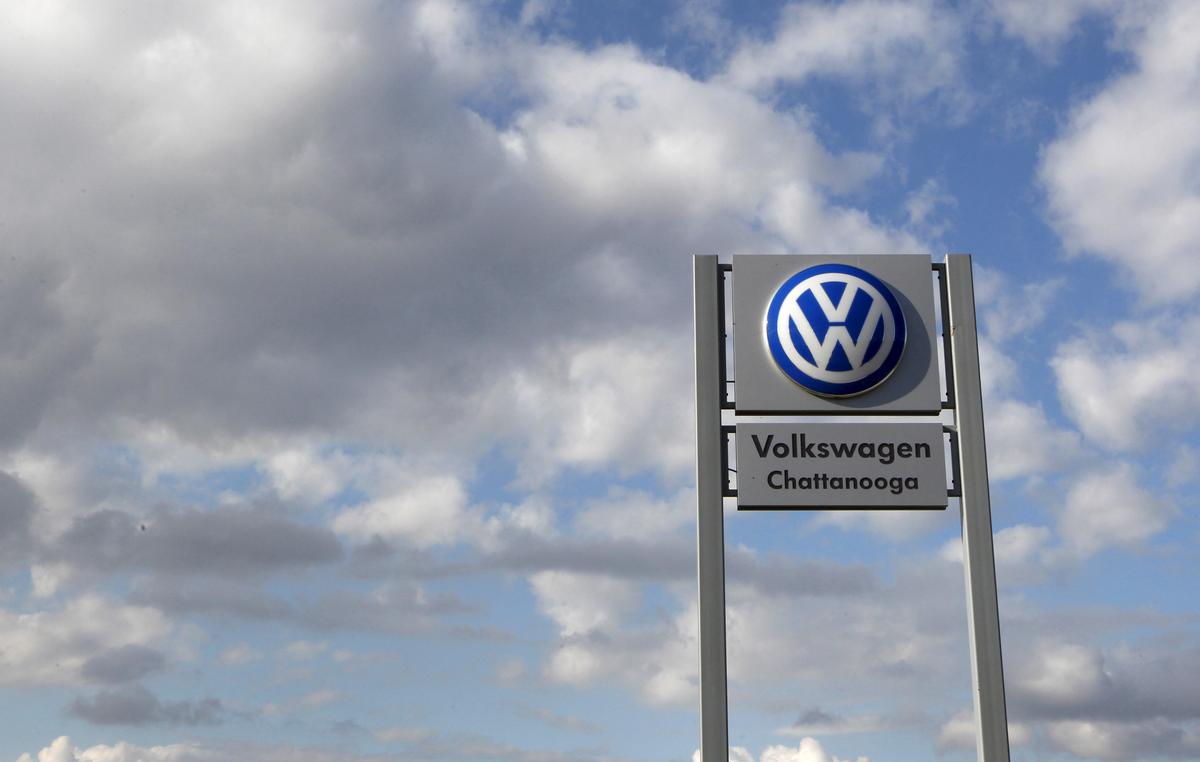 (Reuters) – Volkswagen AG (VOWG_p.DE) said Thursday it will furlough 1,500 workers at its U.S. assembly plant in Tennessee starting April 11 as the industry grapples with the ongoing coronavirus pandemic.

The German automaker said the temporary emergency furloughs for its production and maintenance workforce are expected to last no more than four weeks.

The automaker said its “primary objective is to protect the financial health of Volkswagen for the benefit of our team as we address the emerging and ongoing impacts of the COVID-19.”

VW said employees and production contractors at the plant have to date received full pay and benefits during the shutdown that began March 21.

Automakers are facing a dramatic drop in sales in the United States, the world’s second-largest car market, after some states barred dealers from selling new cars while “stay-at-home” orders are in place. Fiat Chrysler Automobiles NV (FCHA.MI) on Monday extended its shutdown of U.S. and Canadian plants until May 4.

On Tuesday, Honda Motor Co (7267.T) and Nissan Motor Co (7201.T) said they had furloughed thousands of workers at their U.S. operations.

A spokesman for Honda, which employs about 18,400 workers at plants in Alabama, Indiana and Ohio, said the Japanese automaker would guarantee salaries through Sunday, having suspended operations on March 23. The plants will be closed through May 1.

Nissan said it was temporarily laying off about 10,000 U.S. hourly workers effective April 6. It has suspended operations at its U.S. manufacturing facilities through late April due to the impact of the outbreak.

Toyota Motor Corp (7203.T) said this week it plans to reopen its North American auto plants on May 4, extending its current shutdown by two additional weeks. Toyota said it will stop paying salaries for 5,000 workers provided by outside agencies.