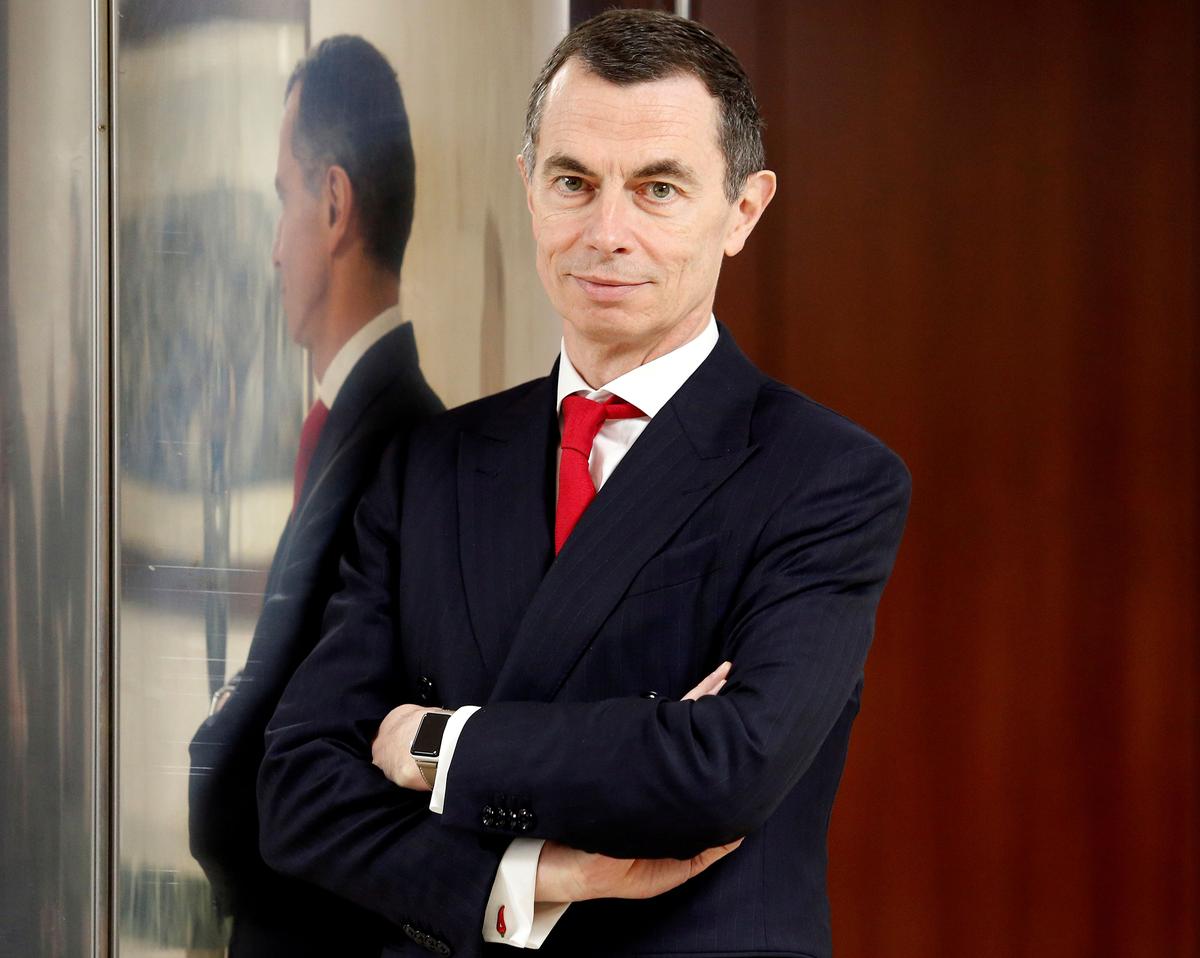 HSBC this week unveiled a drastic overhaul, the third since the financial crisis, under interim CEO Noel Quinn.

Bloomberg News reported on Thursday Mustier had emerged as a contender for the job, which Quinn is vying to secure on a permanent basis. HSBC said in August it would pick a permanent CEO within six to 12 months.

A source familiar with the matter confirmed to Reuters Mustier is a candidate. Both banks declined to comment.

UniCredit shares were down 1.3% in early trade on Friday, following a 2.9% drop the previous day when it underperformed a 2.1% fall in the sector .FTIT8300.

Mustier arrived at UniCredit in mid-2016 to oversee a turnaround that has seen the bank slash costs and bad debts while also selling assets and new shares to boost capital.