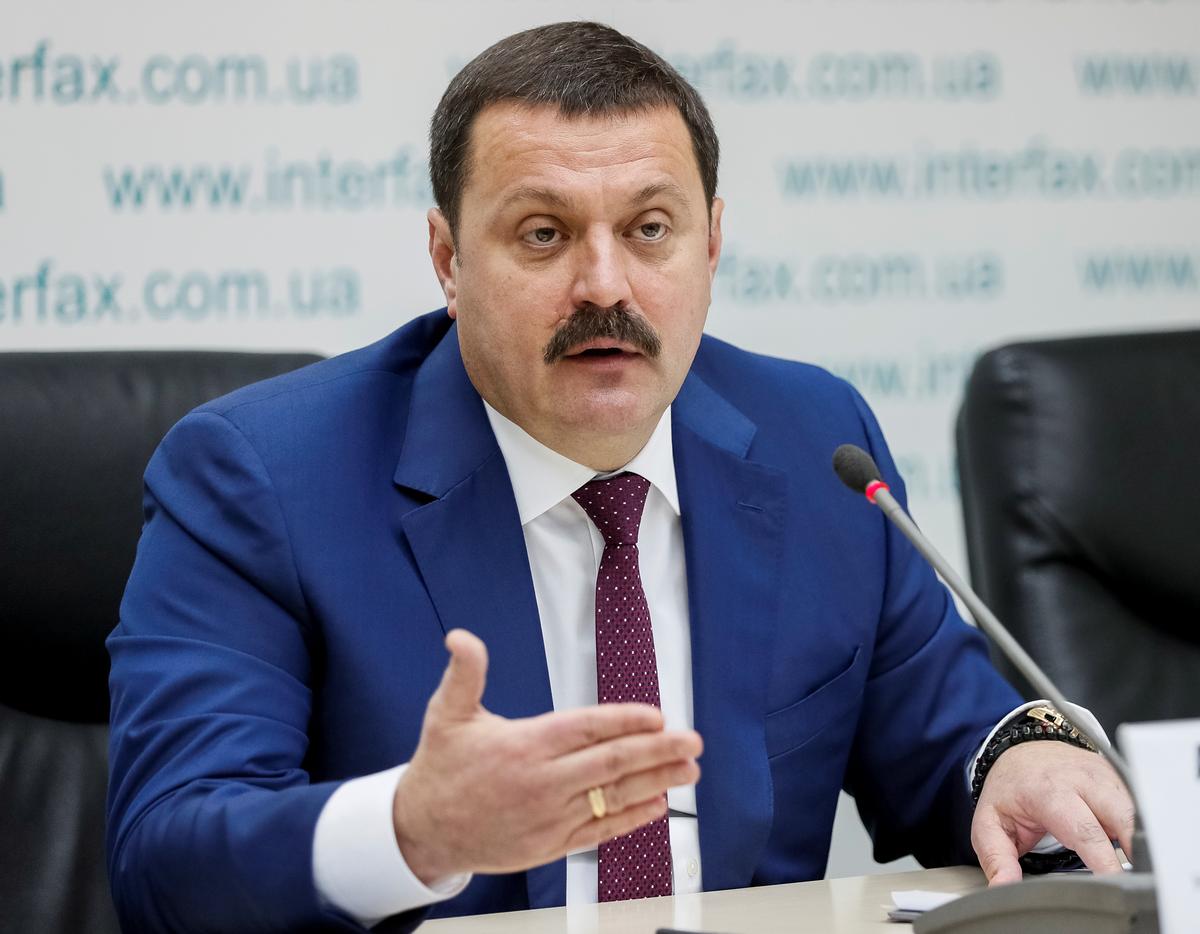 In a statement on Facebook accompanied by photos of the meeting, Andriy Derkach said the two had discussed the creation of an interparliamentary group to fight corruption.

As first reported by the New York Times, Giuliani has traveled to Budapest and Kiev this week to meet current and former Ukrainian officials for a documentary series amid the ongoing impeachment inquiry into the president.